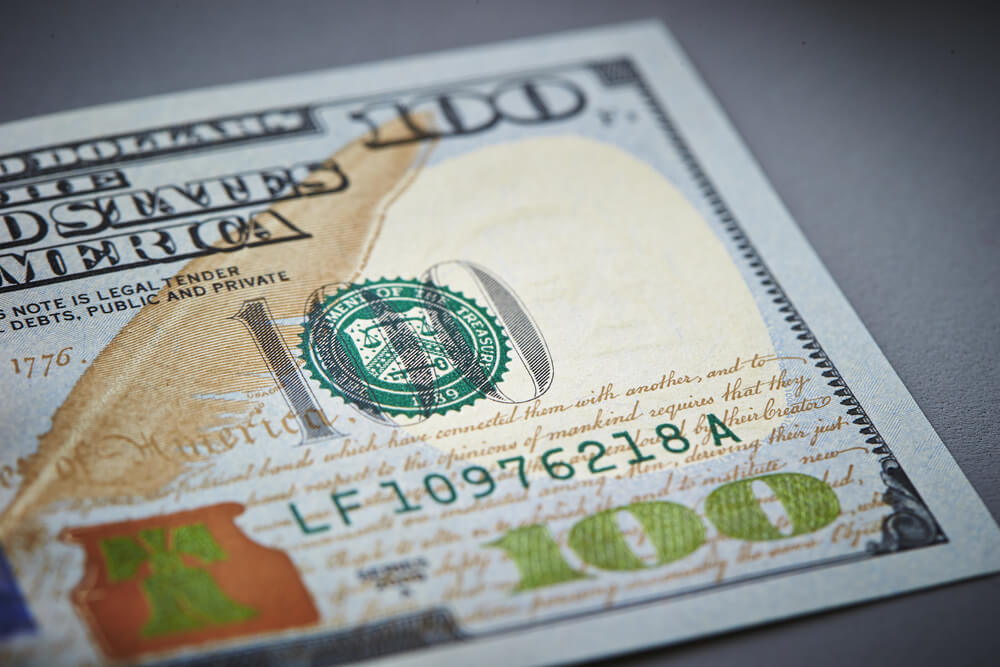 On Thursday, July 15, the USD climbed as Federal Reserve’s Chief Jerome Powell reiterated in Congress that it is still unnecessary to withdraw monetary support for the economy.

The Dollar Index, which trails the greenback in opposition to its six other rival currencies, jumped 0.01% to 92.410.

However, it fell back from its high of 92.832 seen earlier this week.

The USD/JPY traded 0.12% lower to 109.86 ahead of the release of the Bank of Japan’s policy decision on Friday.

Likewise, the AUD/USD tumbled 0.26% to 0.7460 as the country released its lower than expected labour data for June earlier this day.

Meanwhile, the unemployment rate came in to be better than expected at 4.9%.

Consequently, the NZD/USD pair declined 0.30% to 0.7011, losing its previous gains. This happened while the Reserve Bank of New Zealand handed down its policy decision yesterday.

The central bank made a surprise move that halted its large-scale asset purchase program from the previous week. This drove the Kiwi dollar higher in nearly five months overnight.

It is the same with the USD/CNY pair, which fell 0.07% to 6.4646 as the Chinese currency eased from its one-month high during the previous session at 6.4613 per dollar.

Earlier in the day, China’s gross domestic product was released. The data shows that it grew 7.90% year over year and 1.30% quarter on quarter in the second quarter.

In addition, its industrial production also had an 8.3% year-on-year growth while its unemployment rate remained 5.00%.

Still, the Fed Chair once again brushed aside the surge of U.S. inflation and reiterated that it is only temporary.

In addition to his testimony before Congress yesterday, he said that it would be a wrong move to act ahead of time.

He also stated that the country’s economic conditions for tapering the bond-buying are way too early.

Later in the day, Powell will later return to Capitol Hill for further statements. Due to this, traders will wait for further signal he will moderate his stance over tapering.

Nevertheless, the losses of greenback have been limited amid investor’s worries over the increasing infection of the coronavirus.

This is particular in southwest Asia but also in the United States and the United Kingdom, which includes England, which is set to reopen next week.