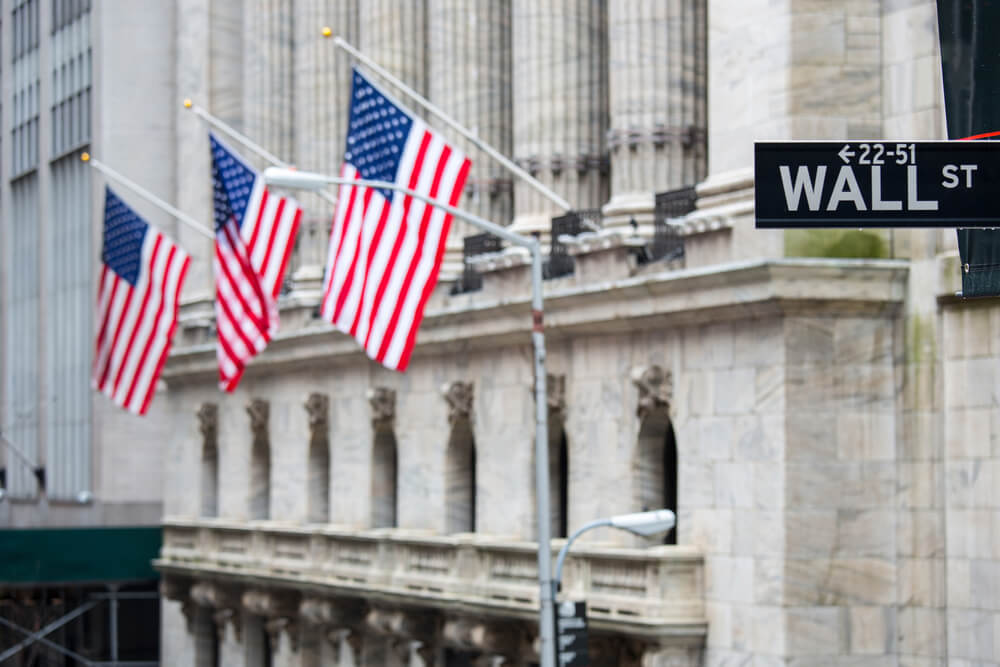 There is nothing that could evoke investors’ optimism as the US FDA finally gives its recommendation for a go signal on the Pfizer-BioNTech inoculation for emergency use.

Officials noted that vaccinations could begin as early as the coming weekend, igniting positive feedback from spectators.

Similarly, Canada followed suit and placed its order for the leading vaccine in the market so far.

The arrival of the supplies is likely to come before the end of the month.

This came just right on time when the United States reported a record-high number of daily infections and a grim update on its labor market.

The country’s weekly initial jobless claims surged by 137,000 to 853,000 for the week ending December 5. This is according to the labor department.

This is higher than analysts’ expectation of 730,000. It went past the data recorded from the preceding period, which stood at 716,000.

Despite this, three of Wall Street’s major indices still managed to cap losses to a minimum for the session. This indicates that the optimism among traders remains dominant than the setbacks.

The next point of focus will be on the development of the long-standing stimulus package. Analysts think this will be the key driver of significant movements in the market.

They teased the possibilities of its approval last week, resulting in tumbling shares for safe-haven assets, particularly the dollar and gold.

Airbnb’s IPO is Welcomed with Massive Booking from Traders

Wall Street’s focus remains on the updates on the Covid-19 shot. Airbnb however, provides a breather for the day after its public debut shows massive interest from investors.

According to the stock market news, the accommodation rental platform started today’s trading session with a $146 per share price.

This is significantly higher than the expectation of $68 per share, which was released earlier.

Such a spike is brought by a robust demand for its stocks in the market that resulted in an unprecedented market capitalization level for the firm.

Currently, Airbnb’s value rests at $100 billion. This is significantly higher than the $31 billion it settled in 2017 with the help of its key investors.

The question now lies on whether the actual booking in its accommodation partners could be on par with the massive buy for its shares in the stock market.