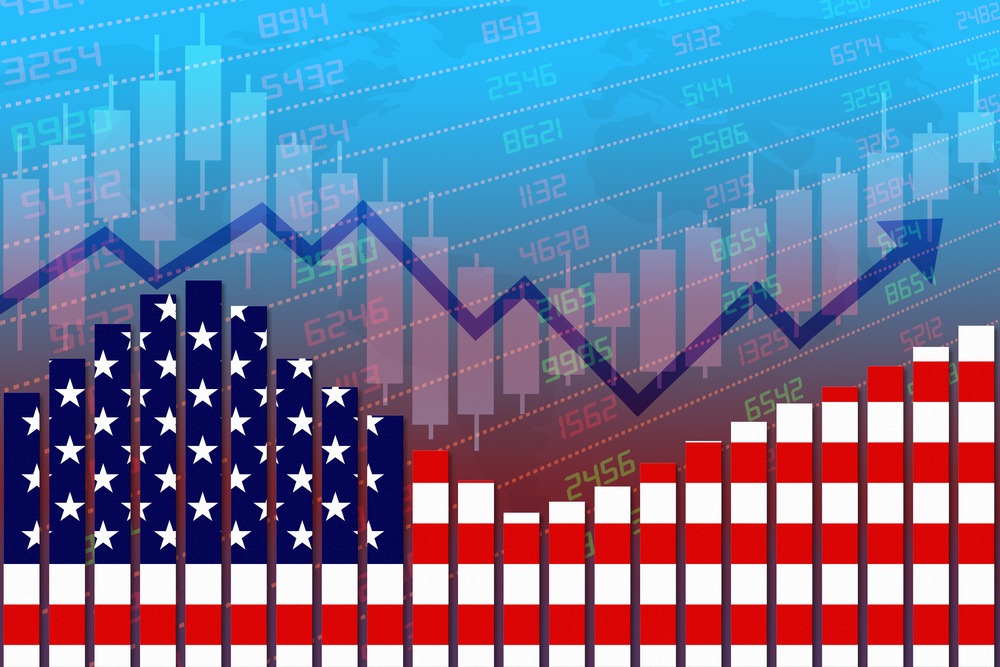 US stocks managed to close Monday’s session with significant gains. The swift vaccine rollouts and the optimism on the Biden-proposed stimulus account for a lot of the support.

A statement released by US Secretary of Treasury Janet Yellen over the weekends hinted stimulation on the labor market.

The policymaker asserted that the United States could go back to full employment by 2022. This would, however, only be possible if the necessary fiscal and monetary support is present.

The Dow Jones Industrial Average closed at its highest settlement since January 20. It added 0.8% or 237 points to 31,988 points.

Meanwhile, the two other leading benchmarks followed suit. The US’ broadest benchmark S&P 500 increased 29 points to 3,916 while the Nasdaq hiked by 131 points to 13,988.

Gains were led mostly by Oil and Gas, Industrials, and Basic Materials sectors, which all recorded impressive runs at the start of the week.

Brent crude hiked at $60 per bbl on Monday, the first time for the year.

Such a hike in the foregoing sectors is driven by traders’ expectations for a fast and steady economic recovery, which will stimulate industrial and manufacturing activities.

California lawmakers proposed the reopening of Disneyland with a moderate level of restrictions.

The theme park has been closed since March of 2020 in observance of the containment mechanisms adopted by the government.

The bipartisan bill, together with the l presence of the Biden-proposed stimulus checks ignites traders’ optimism on Disney’s ascension back at the center stage.

The main winners in the S&P 500 are Marathon Oil Corp and Occidental Petroleum Corp, which respectively added 13.16% and 12.54%.

Pharmaceuticals in the Nasdaq Bourse Hikes

Meanwhile, pharmaceuticals are the day’s biggest hikers in the Nasdaq bourse.

Biopharmaceutical firm Ocugen hiked as much as 200% after the announcement of its partnership with India’s Bharat biotech.

Traders are optimistic that the Pennsylvania-based company might use the newly-acquired funding from the stocks’ surge to fund clinical trials.

Meanwhile, Apple Inc’s shares fell by 0.4%. This came after South Korean automakers Hyundai and Kia’s announcement that they are not in talks with the iPhone maker on the development of its hi-tech electric cars.

With Monday’s robust performance, rising stocks outnumbered the falling ones by 2,183 and 812 in the New York Stock Exchange trading. The remaining 45 firms remained unchanged.