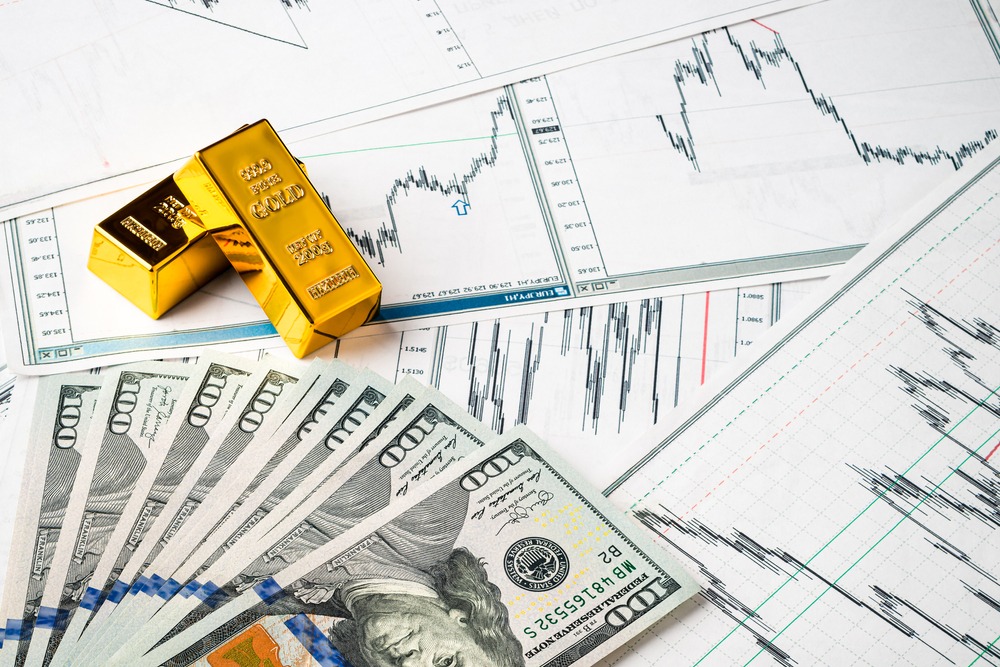 On Nov 11 the dollar hit 2021 highs against the sterling. On Thursday the dollar also rose above the euro, while the yen was smarting from its sharpest surge in a month. The surge in yes was after the hottest U.S. inflation reading in a generation that fanned bets on rate hikes.

According to data, the U.S. consumer prices, CPI, increased at its fastest annual pace since 1990 during the previous month. Traders are suspecting that the Federal Reserve might respond by increasing the interest rates faster than its peers in Europe and Japan.

As the European Central Bank is lagging on policy tightening, the value of the euro is dropping. The value slipped further to $1.1465 on Thursday, which is its lowest since July 2020. According to the charts, there exists no major support for Euro until around $1.12. Sterling also declined in value to a fresh 11-month low of $1.3393. on Thursday.

The yen had a sharp reversal against the recent surges to near 114.15 per dollar. this is while the Australian and New Zealand dollars are headed for one-month troughs.

Ray Attrill, the National Australia Bank’s head of FX strategy has stated that the market is still granting some levels of credibility on the Federal Reserve that they are not going to allow very high inflation to continue indefinitely.

He also expressed his concern that the move of the dollar index above 95, might incentivize the investors to promote the rise of the dollar. That is even if other central banks try to make similar moves. He added that It’s quite a high level technically. If we’ll be able to break up through that then there will be more people deciding to surrender.

Another market that has also surfed from the dollar rise is the Emerging markets of currencies. With MSCI’s EM currencies index having its sharpest decline in two months.

The surge in Treasury yields has made the difference between five-year U.S. yields and yields at the same type in Japan and Germany their widest since early 2020. Meanwhile, on Thursday, Japanese wholesale inflation hit a four-decade high.

A jobs report in Australia provided data that showed an unpredicted rise in unemployment. The Australian and New Zealand dollars nevertheless had a decline, with the Aussie dropping 0.4% to the one-month low of $0.7298 and the kiwi declining 0.3% to $0.7038.

Ant further rise in the dollar value would depend on estimations about the Fed’s decisions, and on whether the inflation jump -puts a broader weight on the existing situation. 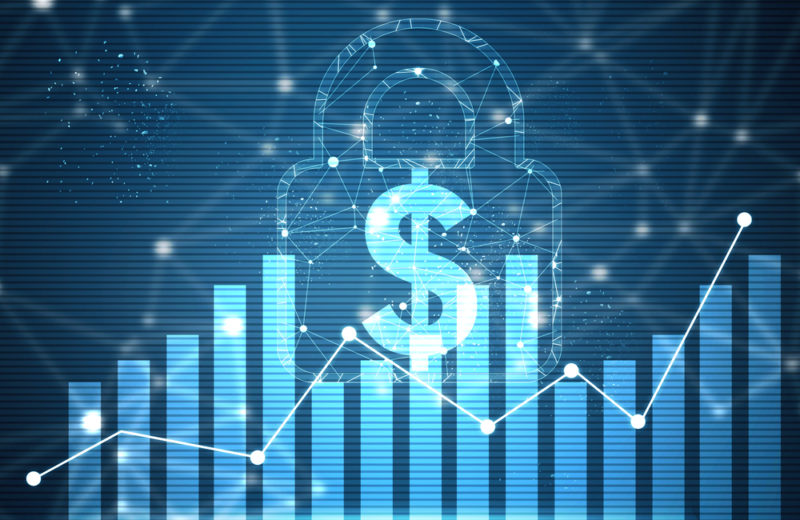 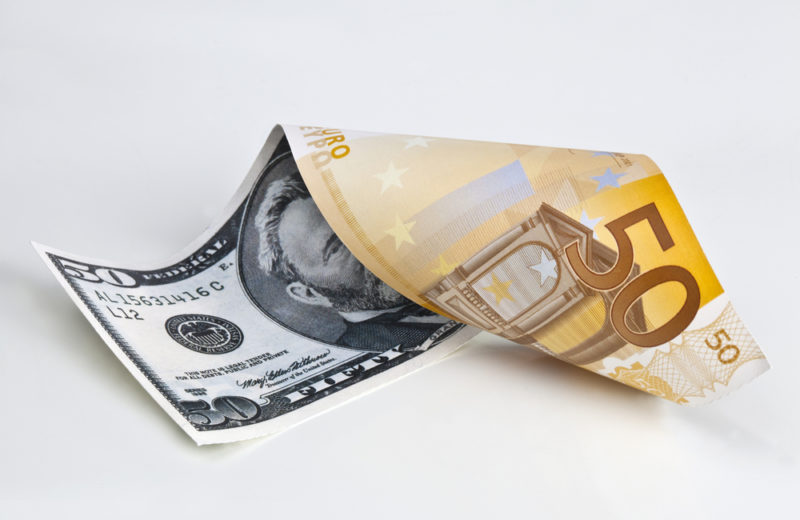 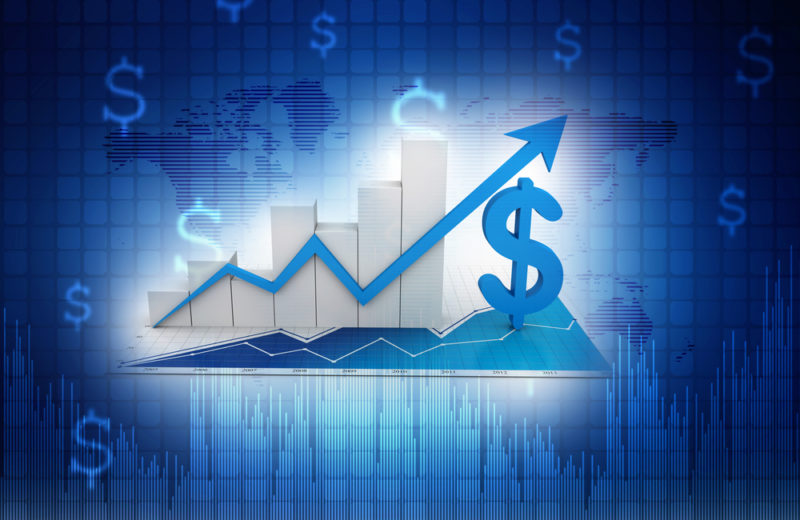 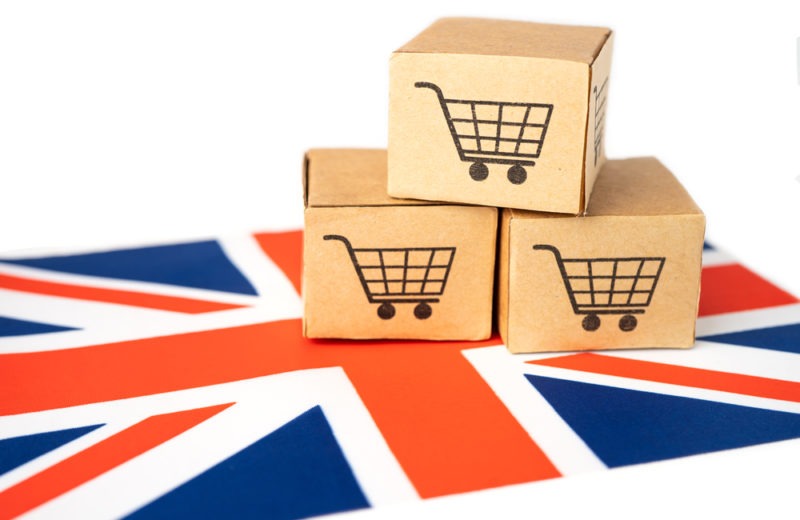 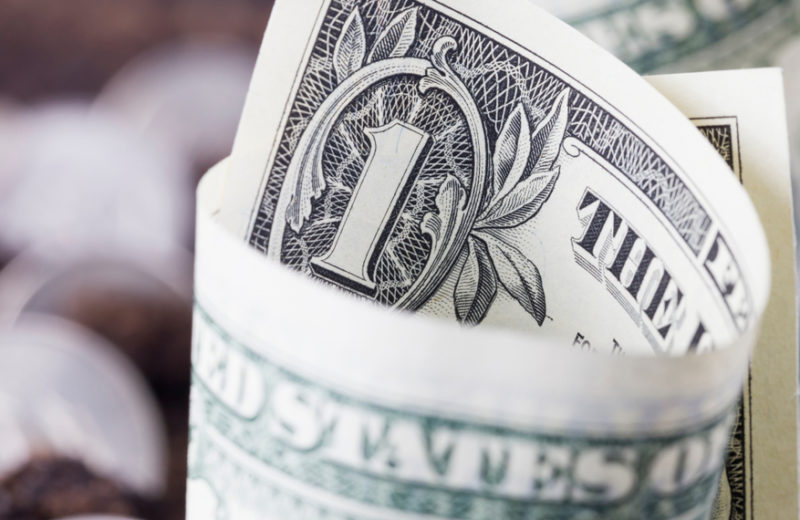 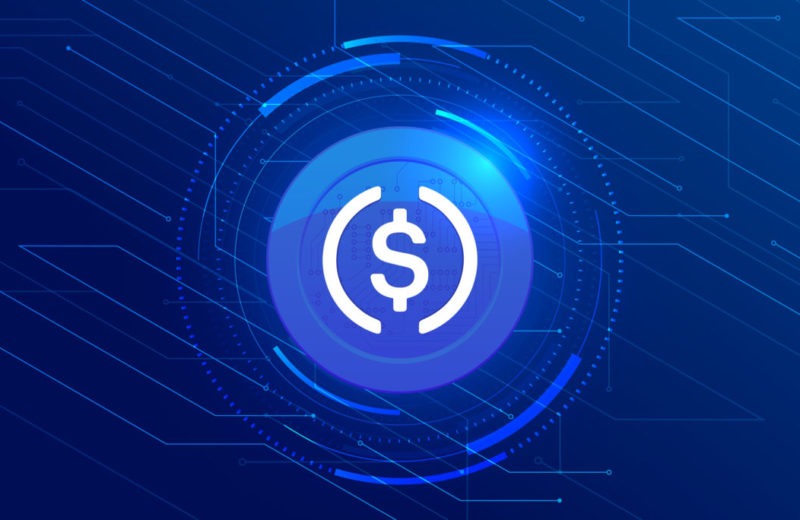