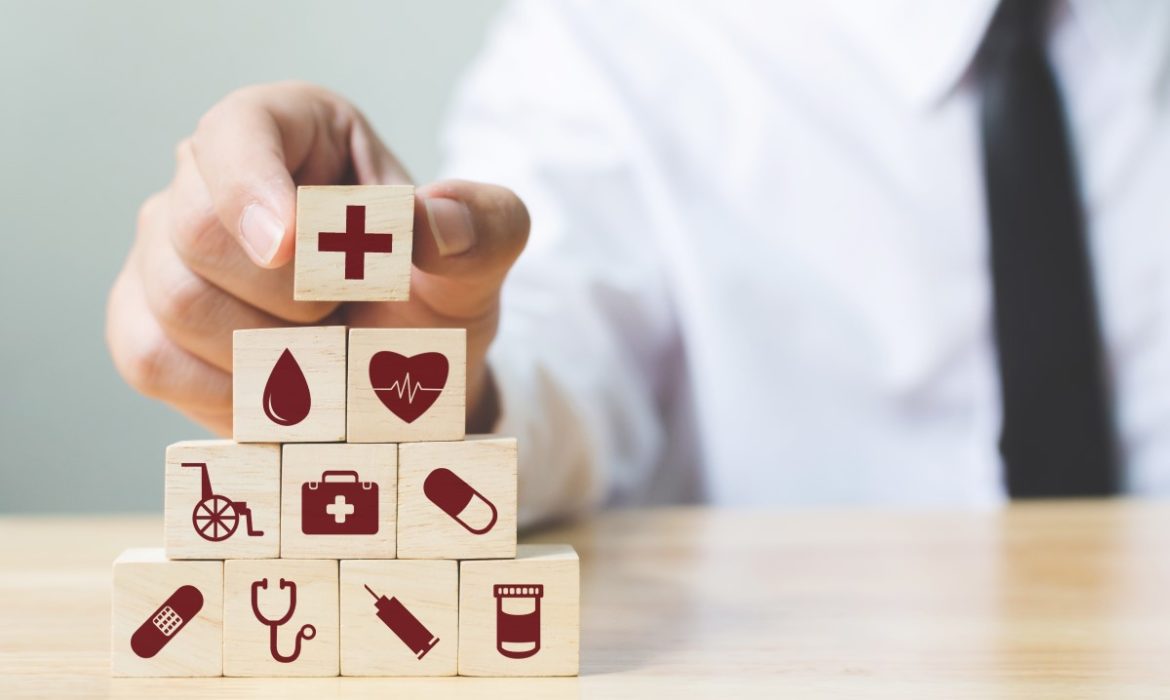 Anthem is the second-largest health insurance company in the USA. It plans to use blockchain technology to secure medical data of its 40 million members in the next three years.

According to a report, Anthem plans to use blockchain technology to give patients secure access and share their medical data. The company plans to roll out the feature to groups of members in the next few months. Moreover, according to company officials, all 40 million members will have access to it in the next two to three years.

Gail Boudreaux, Anthem CEO, said that blockchain also allows the company not to worry about trust issues. Because they now have an opportunity to share data that people can make their own decisions on, Boudreaux said.

The company’s new feature is currently in pilot testing. And a smaller group of members can use a mobile app to scan a QR code. This way, they can instantly allow different healthcare providers to access their health records for a limited amount of time.

Partnership with Insurance Giant Aetna to Create a Blockchain Network 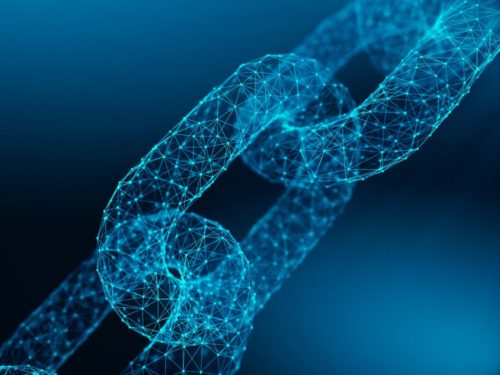 Rajeev Ronanki, Anthem chief digital officer, said the news is a completely transformative thing for health. He noted that the company is essentially creating a permission-based system that would allow members to own their healthcare data, and then make it available to providers as well.

Anthem plans to launch the new blockchain-based system in several phases, beginning in 2020.

Furthermore, at the beginning of the year, Anthem partnered with health insurance giant Aetna, Health Care Service Corporation, IBM and PNC Bank in a new partnership focused on blockchain.

An executive at PNC Bank’s treasury management unit Chris Ward said that implementing a blockchain solution can remove the friction. Moreover, it can also extract duplication and administrative costs that continue to plague the healthcare industry, Ward said.

Health insurers, hospitals, and other industry professionals continue to explore blockchain technology and its benefits for sharing, securing, and streamlining sensitive health-related data.