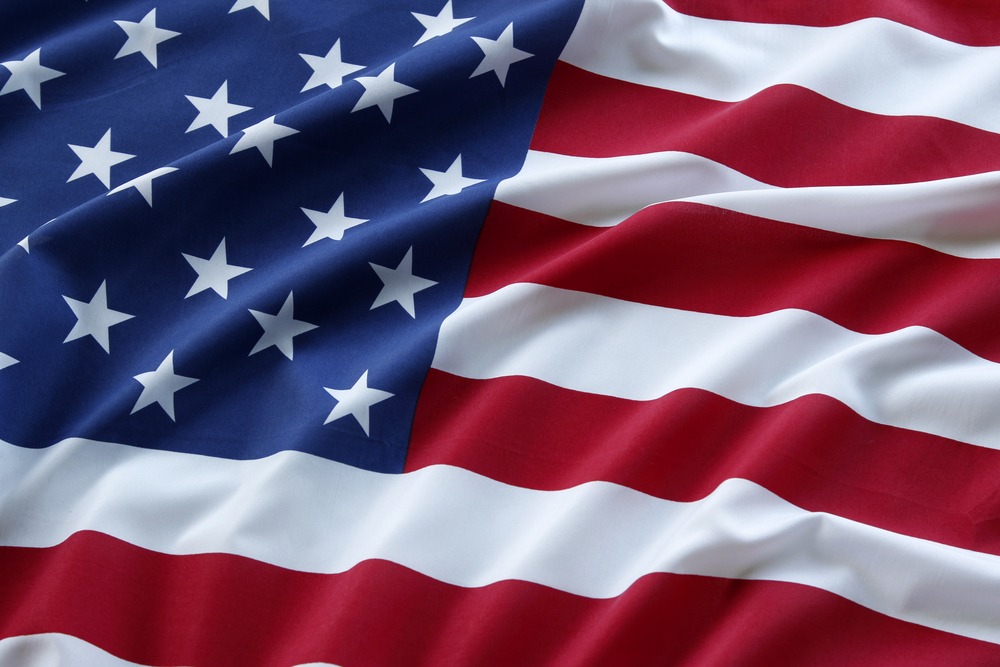 The United States Office of Economic Analysis reported Thursday that the United States economy fell 3.5% during 2020. It was the largest drop in its GDP since World War II.

Even so, the US economy registered a significant improvement between July and September, after GDP contracted 9% in the second quarter, in contrast to the same period last year.

The Bureau of Economic Analysis, BEA, delivered a second estimate. According to it, there was a rebound of 7.4% in the third quarter of last year. However, the country experienced a contraction of 2.7% compared to the same period of 2019.

Still, the US economy registered a significant improvement between July and September, after GDP contracted 9% in the second quarter, in contrast to the same period last year.

Besides, the United States’ manufacturing activity grew more than expected in December, despite restrictions linked to the sharp increase in COVID-19 cases.

Diane Swonk from a consultancy Grant Thornton estimated that Covid-19 still determines the course of the economy. The current increase in cases is much more worrisome and is expected to be more disruptive for economic activity.

Different authorities have projected that it would take at least two years to return to pre-pandemic levels.

With the expectation that the additional financial support will sustain American families and businesses until the covid-19 vaccine becomes widely available, President Joe Biden presented his proposal a few weeks ago, called the American Rescue Plan.

Despite the large figure, the president himself said that the resources were insufficient. He added that the country needs more than direct help to families and small businesses.