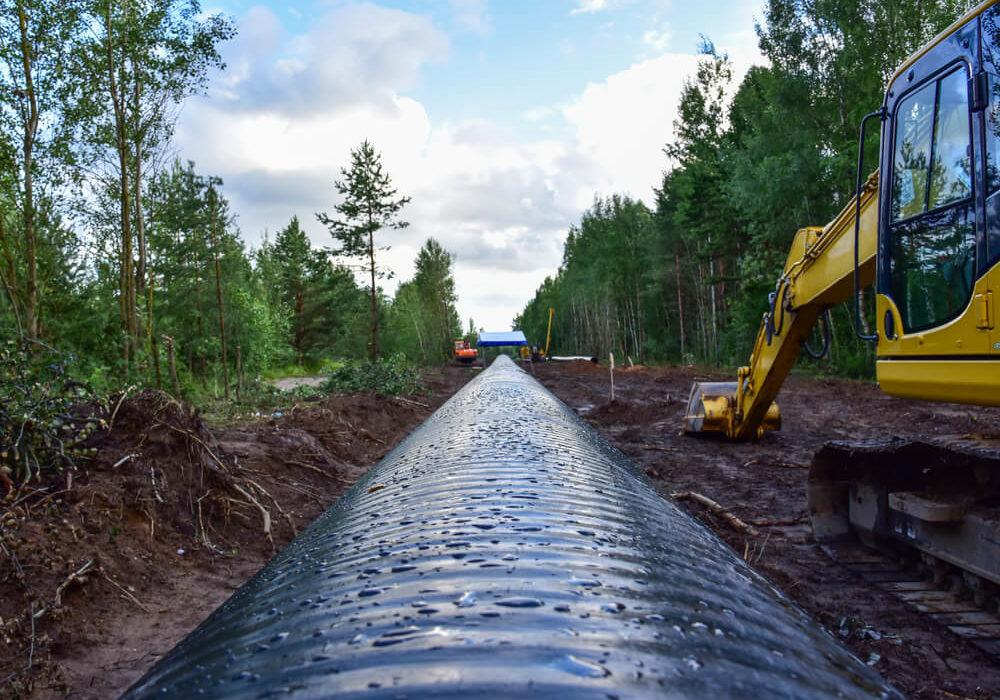 The US Energy Information Administration updates crude traders with gloomy data for the week.

It reported a larger-than-expected result for the week through December 4. The agency said that the oil inventory rose to a worrisome 15.189 million barrels compared to last week’s 700,000 barrel draw

The weekly rise is the largest buildup recorded since the early onset of the pandemic. The highest came in during the week ending April 10, which has seen 19.25 million barrels in a stockpile.

In comparison, during that time, countries were successively imposing nationwide lockdowns and thus depressing demand for the black gold.

Today’s crude inventory happened at the time when the vaccine finally enters into force earlier in the week, starting in the United Kingdom, and more countries are considering to follow suit.

Consequently, economic indicators for most developed nations are already following an uptrend implying that the demand should not be resting at rock bottom as was recorded back in April.

The US agency also reported a lukewarm performance of gasoline and distillate products for the period.

The result came just as when production decreased from a week earlier, which recorded a lower build-up than today’s reported figures.

Nevertheless, even with the lukewarm report, the oil price remains undaunted by the worrisome update.

This signifies that investors’ confidence in the pre-pandemic demand ignited by the vaccine is stronger than the EIA report.

Both contracts fell roughly a dollar per barrel before regaining their bullish momentum experienced since the start of the week.

A day earlier than EIA’s data, the API inspection also showed a buildup for the week. On the other hand, it is much less conservative than the other’s report.

According to the American Petroleum Institute, the week ending December 4 saw 1.141 million barrels in inventory.

This is lower than last week’s data, which stood at more than 4 million barrels after analysts predicted a draw for the period.

This came when US crude oil production rose by 100,000 for the same period. At this time, they were pumping approximately 11.1 million barrels per day.

The association reported a large stockpile in gasoline and distillate products, which all exceeded their preceding weeks’ results.