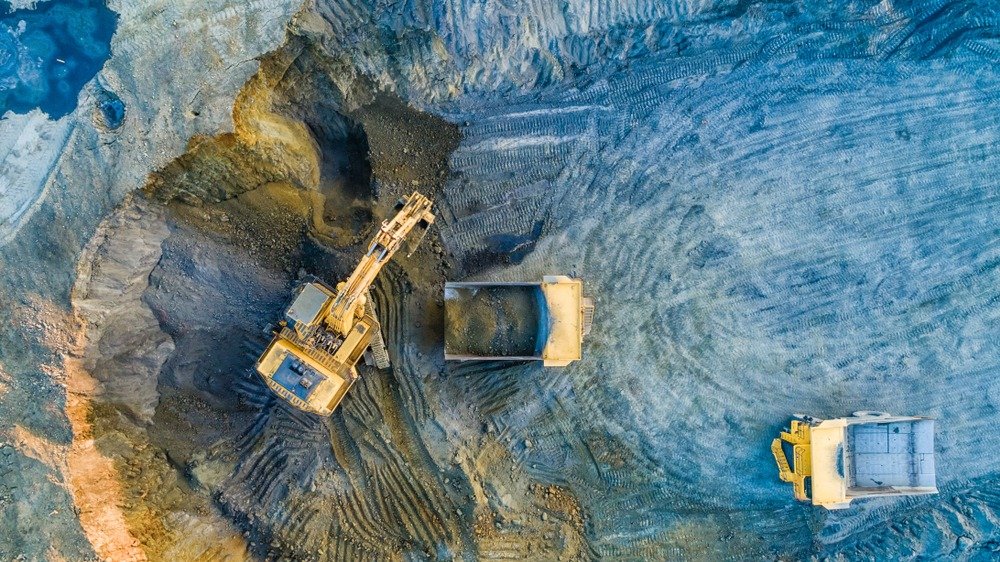 Uranium has seen remarkable price gains during the coronavirus outbreak. While the pandemic has massively weighed on the demand of most industrial metals and energy products, uranium prices have been stable. The metal is used as a critical generation fuel, which sustains its consumption.

Uranium is among the few commodities that have seen a significant increase in prices during the coronavirus outbreak. The metal prices have gained approximately $10/LBS, which totals a more than 35% increase so far this year. With these results, uranium is outperforming the world’s other significant commodities. Mine shutdowns due to these safety measures have stimulated the gains. The closedowns resulted in a reduction of more than a third of yearly global uranium supply as demand from power plants still stayed stable. Thus, the consumption of energy and electricity has remained relatively consistent.

The radioactive metal is also benefiting from the supply imbalance that coronavirus pandemic has aggravated. The closures of Cameco Corporation CCJ, and Kazatomprom, are going to leave a severe impact on the commodity’s prices.

Cameco, the Canadian uranium producer, suspended operations indefinitely at the Cigar Lake mine in Canada. This place has the most extensive high-grade uranium deposit in the world.

Long-term contracts between producers meet approximately 85% of the yearly uranium demand. There is a possibility of indefinite closure of the metal mines that hit the uranium supply. With this in mind, utilities will face greater competition to secure supply contracts, which will fuel uranium rally further.

Uranium is not interdependent with other energy and metal commodities. This has been crucial in drawing new participants toward the uranium futures markets.

Most significant Tech Breakthrough in a Generation

In 1938, when Otto Hahn discovered the incredible amount of energy one could release by splitting the uranium atom, he paved the way for not only a potentially unlimited source of electricity but also the atomic bomb.

Today, the potential of this element places us at a new crossroads, which divides environmentalists.

In the 1950s, a new branch of nuclear research began to investigate the possibility of developing nuclear reactors specifically to generate electricity. Today, about 10% of the world’s electricity is generated from the fission of uranium atoms.

Nine years after the Fukushima disaster in Japan in 2011, the uranium market started gaining interest. The catastrophe was considered the end of nuclear war globally, which resulted in an excess of metal storage in warehouses, and a drop in prices. However, world nuclear production has reached pre-Fukushima levels.

Uranium is continuing to challenge the crisis in the commodities market.

Experts say the new type of device could impact society as much as the discovery of electricity did. These devices will soon replace the current technology. Analysts forecast that it will create 22 million jobs in the industry.

According to experts, the rollout for this new tech is accelerating and few stocks could accelerate at this rate. Early investors could see similar gains like the ones who bought Microsoft in the 1990s.