Uranium has outperformed major commodities in 2020 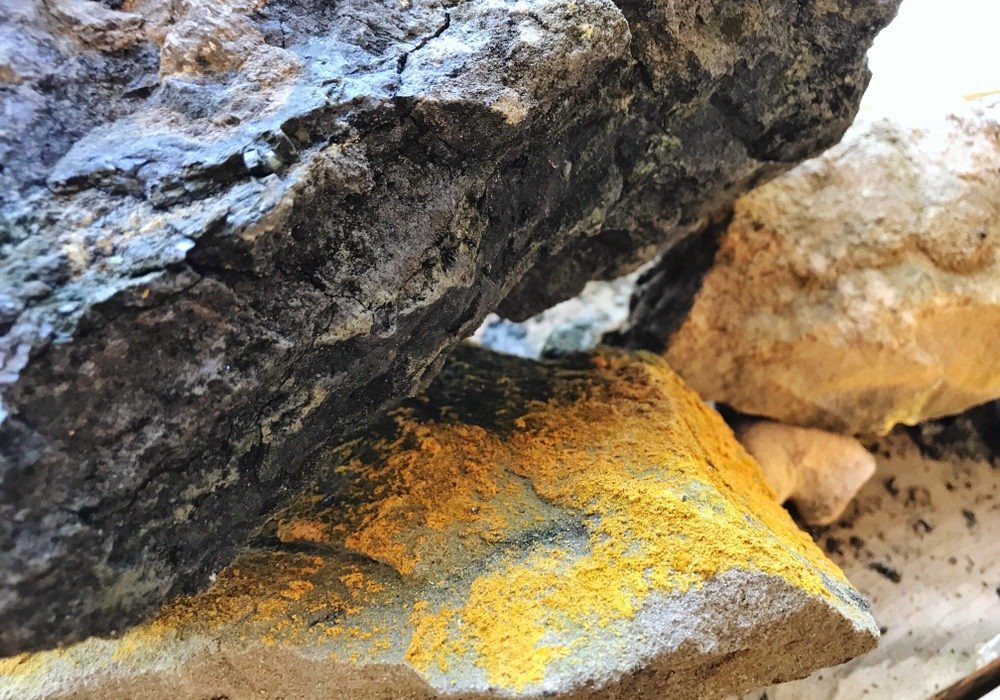 The energy sector suffered from a decline in petroleum demand because of the coronavirus pandemic. However, uranium has outperformed many significant commodities this year. 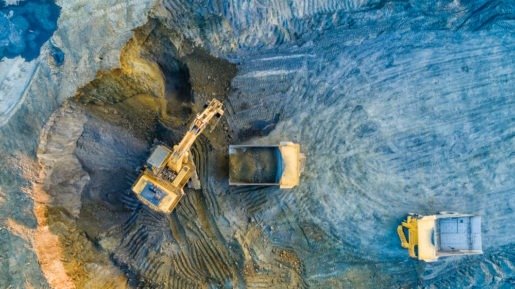 The coronavirus pandemic has affected 50 % of the global supply of uranium.

Melbye expects that the decline in supply could cause prices to rally. Weekly spot prices for uranium on May 11 stood at $33.40 a pound. The commodity had seen a 40% recovery from its year low in mid-March when it settled at $24.10.

William Freebairn, a senior managing editor at S&P Global Platts, stated that production decline does not affect the demand for the commodity. The end-users for uranium are nuclear plants. Typically, they perform at full power whenever they can. A constant supply is needed, even in times of massive economic crisis. Freebairn says that the producers have become buyers and the commodity prices have climbed.

According to the annual report of the US Energy Information Administration, domestic production for the commodity dropped 89% last year.

The record followed the Trump administration released on plans to rescue the sinking US uranium mining industry.

Since 2001, increasing uranium prices grew US interest in Uranium mining in the states of Texas, Arizona, and Utah. The most massive uranium ore reserves are located in New Mexico, Wyoming, and Colorado.

The Fukushima nuclear disaster in Japan in 2011 plunged the commodity’s prices. They dropped from US$60.50 on March 1, 2011, to US$18 in November 2017. The loss of nuclear reactors, steady production and stockpiled supply will weigh on price growth in upcoming years, which prevented gains above US$29.

In 2018, the US government started a Section 232 Investigation into uranium imports. This caused optimism in the market. The US is the most significant consumer of energy fuel. However, the country domestically produces less than one per cent of its demand.

Kazakhstan is the leading producer of the commodity. The country has raised its production steadily, and last year its production totalled 39 per cent of the world’s output.

Analysts consider the negative prospect for many commodities this year because of the coronavirus outbreak. However, uranium prices are forecast to increase. This is due to the growing demand for reactors. On the other hand, constrained mine supplies affect the rates of the commodity. The COVID-19 pandemic forced lots of mining, milling and refinery projects to halt their production.

By the end of April, uranium prices saw gain and reached $33.25. Analysts speculate that the commodity bull market has arrived.

Philip Johnson, a vice president at UxC, stated that March was the most active month in the history of the uranium trade. However, this month has also seen a new record lower number for the commodity.