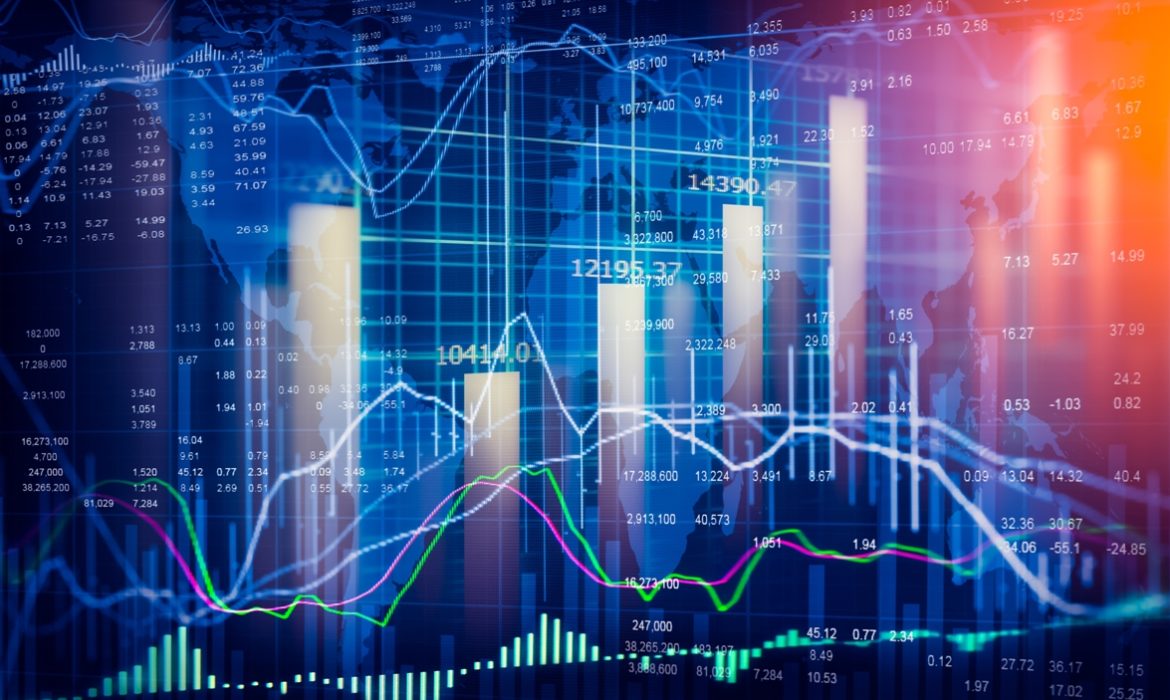 Shane Oliver is head of investment strategy and chief economist at AMP Capital Investors in Sydney. He said that oil is off its lows. Nevertheless, a lot of companies will get hit, and companies can start to fail. He adds that in case share prices have a pullback, the United States dollar can see some gains as a safe-haven. Thus, he continues that the only thing that is capping the United States dollar is that the Federal Reserve has done more quantitative easing than anyone else.

Moreover, travel curbs and factory closures enforced to slow the pace of new infections has triggered a collapse in oil prices. That is drawing money from commodity currencies and other risk assets to the safety of dollar-denominated assets.

The United States dollar is only down against the Japanese yen. The worst-performing currency, currently, is the Norwegian Crown.

There was a plunge in oil prices, a day earlier. Investors sought a safe-haven after it. Thus, the United States dollar rose on Tuesday.

The United States crude oil futures plunged into negative territory by sagging demand for the first time on Monday. It happened because of the novel pandemic of the coronavirus.  Nevertheless, Early Tuesday, they managed to scrape back into positive territory.