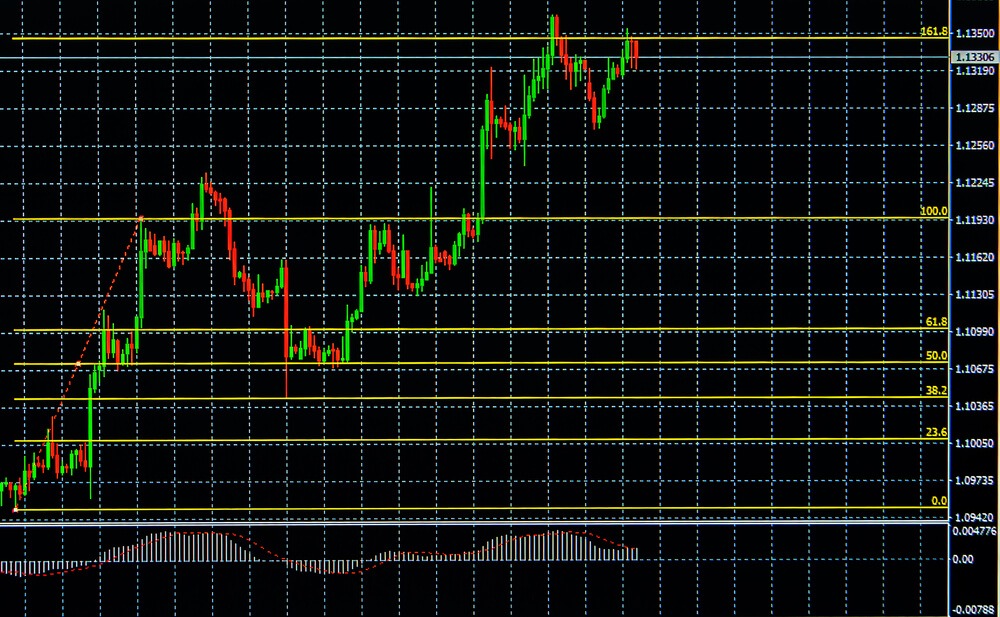 Jerome Powell is the United States Federal Reserve chairman. He doused some of the optimism of the market with a rather bleak picture of the United States economy. Powell also reinforced hopes for the continued support of the policy.

There are new coronavirus cases in Beijing. There are also clashes between Indian and Chinese troops in the Western Himalayas. Moreover, there are record-high coronavirus infections in six U.S. States. Thus, all this discouraging news that has come out in the last 24 hours undermined sentiment.

The United States dollar edged 0.1% lower, to 96.98, against a basket of other currencies. After reaching a three-month low last week, the index has bottomed out. Nonetheless, the broad outlook remains pessimistic.

Kazushige Kaida is State Street’s head of FX sales. He said that market players look with caution to how critical the impact from a second wave of the infections on the economy will be. The markets are not pessimistic. Nevertheless, the length of time people are holding their positions gets shorter and shorter.

Federal Reserve’s Powell said that a full recovery of the United States economy would not occur while the American people are not sure the novel coronavirus epidemic is under control.

Furthermore, new coronavirus infections are rising to record highs in six U.S. states on Tuesday. This included populous states like Texas and Florida.

China sharply strengthened restrictions on people leaving Beijing on Tuesday. This is an effort to stop the worst coronavirus flare-up since February from spreading.

Also, the Federal Reserve’s cautious message checked the momentum in the euro. It held below a three-month high of $1.1422 reached last week.