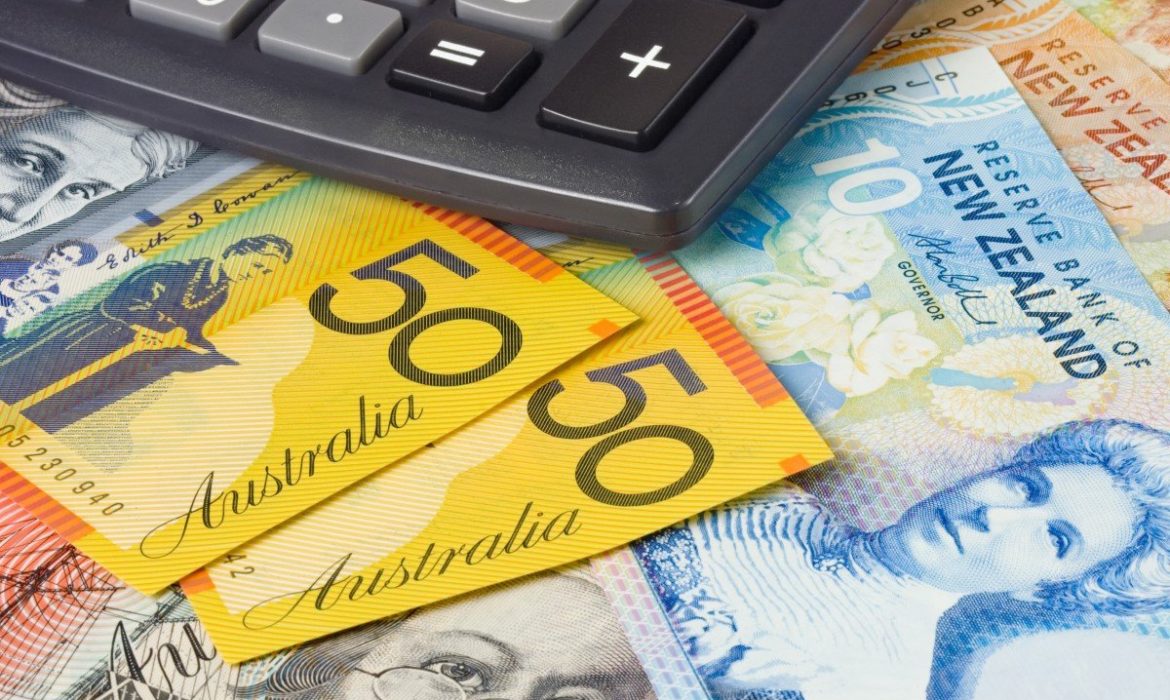 Since May, the last small weekly rise would be the dollar’s best so far. Ahead of the European Union Summit, the Euro remains stable.

There are mounting fears and geopolitical tensions that the second wave of COVID-19 cases could impede a swift economic recovery. Thus, on Friday, it set the dollar on track for its best weekly gain.

The world’s reserve currency was flat in European morning trade. Against a basket of currencies, it has gained about 0.3% this week. Since mid-May, this is its best performance.

There are high tensions between India and China. This is occurring even though the two Asian nuclear powers have agreed to make efforts to de-escalate their confrontation in the western Himalayas.

Meanwhile, the United States President Donald Trump renewed his threat to cut ties with China. This was the day after the first high-level talks between the countries in a month.

Scott Morrison is the Australian Prime Minister. He added to the worldwide tension by saying that a sophisticated state-based actor was attempting to hack a wide range of Australian organizations. This was happening for months, and he had stepped up its efforts to rebuff it recently.

Since Tuesday, against the dollar, the Euro lost about 1%. Nevertheless, by the end, the euro was flat $1.1207. There were doubts about whether their plan can be realized.

This week, markets have also been focused on an uptick in coronavirus cases in many states of the United States. New infections detected in Beijing are raising fears of a return to global lockdowns.

In their morning note, Commerzbank analysts said that even if they do not see a second wave, a renewed rise in infection numbers illustrates a dangerous situation.