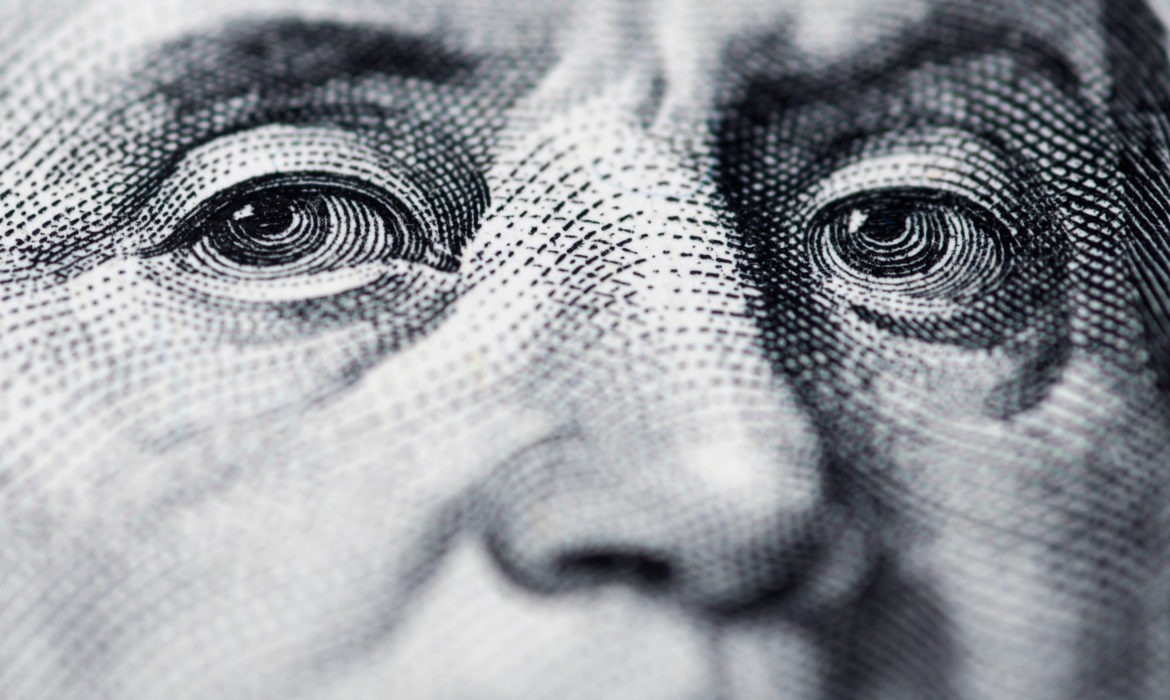 Let us track the changes in the market. The United States-China trade call passed by without a hitch. News regarding Asia Forex bids. Powell’s speech is crucial in the next move of the United States dollar. After soft PMI data, eyes are cautiously drawn to German IFO.

That reaffirmed investors’ faith that the trade relationship can endure, despite the fact that the diplomatic ties between the two countries fray. The news then nudged the Chinese yuan firmer to 6.9007 and lifted the Australian dollar up by 0.2%.

Financial Times report boosted sentiment and support for riskier currencies over the dollar. The report said that United States authorities were considering fast-tracking approval for a COVID-19 vaccine being developed by Oxford University and AstraZeneca.

Dollar and the United States-China Talks

Markets were not forecasting a breakdown of the trade deal. They were, in fact, looking ahead to a speech from Federal Reserve Chairman Jerome Powell later in the week. Thus, its moves were contained. The speech might shift the United States dollar in either direction.

By mid-morning in Asia, the immense pressure on the United States dollar helped the euro back over $1.18. Furthermore, the British sterling rose up 0.3% to $1.3102. The New Zealand dollar struggled for headway at $0.6528, weighed by expectations of negative rates in the future.

Rodrigo Catril works at National Australia Bank. He is a senior foreign-exchange strategist there. He said that it is reassuring that, despite all the rhetoric, China and the United States still desire to have an economic relationship. That adds to positive sentiment.

All in all, China’s commerce ministry called the talks constructive and the United States said both sides see progress.