Under the phase-one deal conditions, China agreed to buy an additional $200 billion of United States goods over the next two years.

On top of 2017, United States export numbers will come the additional purchases.

Wednesday afternoon at the White House, the two nations signed the phase-one trade agreement. Between the two largest economies of the world, it was one of the most protracted trade battles in modern American history. The two countries for the better part of the two years slapped tariffs of billions of dollars’ worth of each other’s goods. 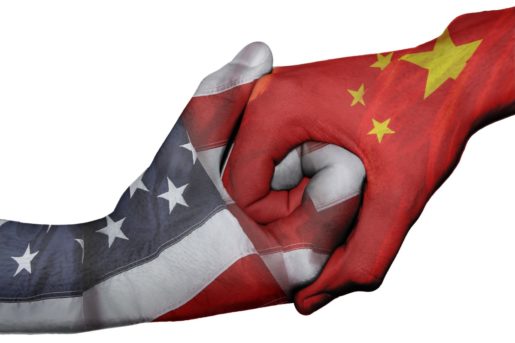 Thus, the phase-one agreement is seen as a sort of truce. It includes concessions by the Chinese to stop intellectual property theft. Moreover, the Chinese side will transfer American technologies. Nevertheless, it provides import targets for Beijing. The two teams work towards a permanent bilateral agreement. Thus, China promised to buy a host of American products.

The composition of the additional $200 billion is the following:

What will China buy from the United States?

As you see, there are a lot of things China will purchase from the United States.

More details, such as the exact value of specific purchases, for example, pork or soybeans, could not be ascertained. Nevertheless, the trade talks are on a unique path, say the experts.

The United States President Donald Trump said that China is righting the mistakes of the past. The country will deliver a future of security and economic justice for American farmers, families, and workers. The president added that the deal has full and total enforceability.

The trade deal is good for China, and for the United States says the Chinese leader. He adds that the transaction is good for the whole world as well.

Some people agree that the deal is favorable for global economic growth. Others think that it won’t have a significant impact, and there won’t be any significant changes.