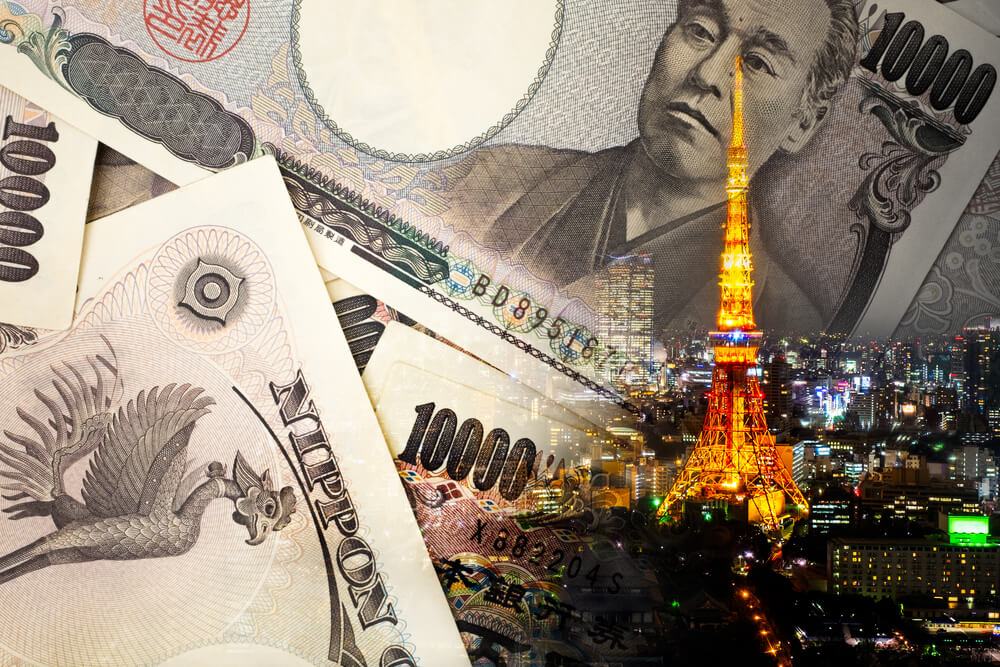 Amid the re-adoption of the state of emergency and extension, Japan’s unemployment rate looks to hike again in April.

Analysts did not give exact figures yet but they estimate that the labor sector will be hard hit by the country’s economic contraction in Q1.

For the first three months of the year, Japan’s economy dipped by another 5.1% compared to the same period in 2020.

For brief context, This is all taking place at the beginning of the virus spreading in Asia last year. This shows that recovery remains uneven after a year that the pandemic wreaked havoc in the region.

Japan’s jobless rate stalled by 2.6% in March after Prime Minister Yoshihide Suga released Tokyo and other important business hubs from restrictions in March 21.

Such an optimism only lasted for a month as daily cases unprecedentedly surged again in April.

Another gloomy data that dismayed investors is the lukewarm consumer price index for April.

Japan’s core CPI fell by 0.1% compared to the same period last year. This is smaller than the average consensus of a 0.2% fall.

The main driver of change for the period includes the slash in cellphone charge prices. Since the start of Prime Minister Suga’s administration, such had been in discussion among policymakers for a long.

In an estimate, around 27% has been slashed from cellphone charges in an attempt to lessen the burden of citizens as the pandemic tightens spending.

On the other hand, this creates downward pressure on the Bank of Japan’s ability to achieve its current 2% inflation target.

The rise in energy prices, especially from the rising prices of crude, provided support.

On a more positive note, Japanese exports continue good momentum in April after surging 38%. This is higher than the 31% hike expected by analysts.

This is the indicator’s biggest jump in more than a decade, led by strong orders from its biggest trading partners.

US-bound shipments came the highest for the month followed by its East Asian neighbor, China. The latter’s appetite for computer chips ramped up further.

Auto parts and car sales also played a significant role in the surge in exports for the period.

Analysts noted that such a hike could be a timely correction compared to the subdued figures incurred in April 2020, during the height of lockdowns worldwide.

Nevertheless, the country will appreciate any indication of recovery especially as the virus continues to spread on its borders.