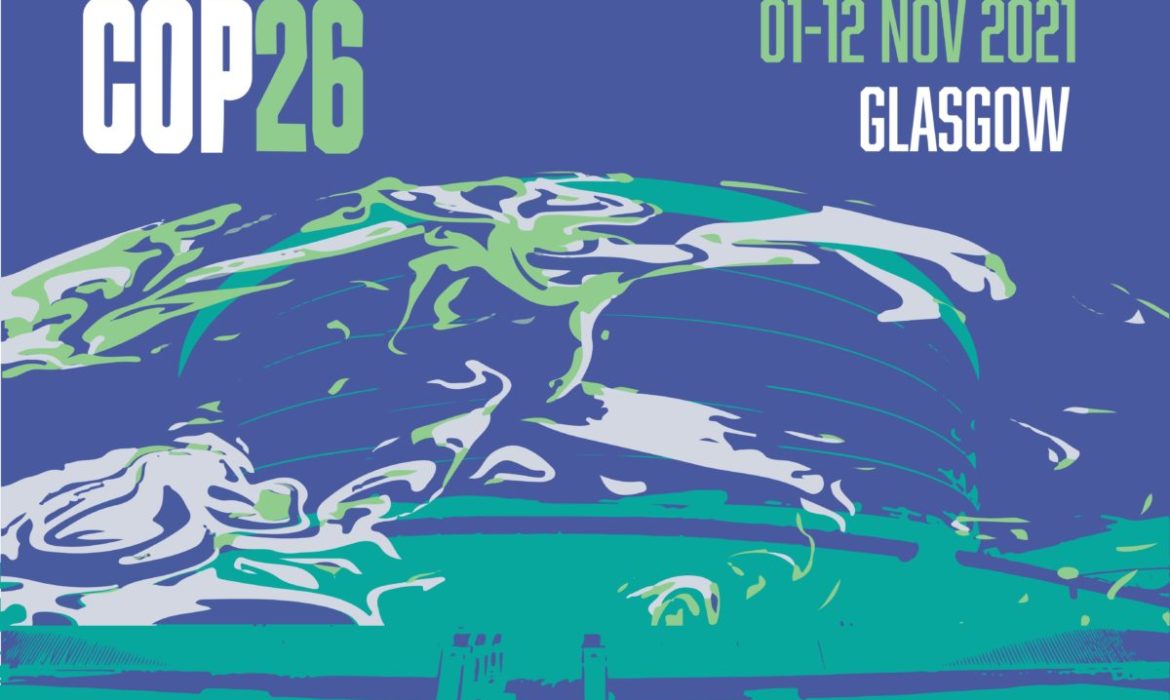 The British hosts of the COP26 U.N. climate conference in Glasgow have suggested that countries increase their ambitions to cut greenhouse gas emissions by next year in a draft political decision consulted over the next three days.

The proposal stresses the worries of climate experts and activists that there is a yawning gap between current national agreements and the active emissions cuts needed to keep the world from tilting into a full-blown climate crisis.

The United Nations published on Wednesday morning published the first draft of the political decision. It requires countries to revisit and extend the 2030 targets in their nationally defined contributions.  They need to adjust to the Paris Agreement temperature goal by the end of 2022.

This would oblige countries to set stricter climate targets next year. It is a key demand from countries most vulnerable to climate change influences.

Countries agreed under the Paris accord to curb global warming to well under 2 degrees Celsius over pre-industrial levels and cap it at 1.5C.

The draft also forced countries to hurry up efforts to prevent burning coal and phase out fossil fuel subsidies. They aimed directly at the coal, oil, and gas that produce carbon dioxide, the main contributor to artificial climate change.

It did not establish a fixed date for phasing them out. However, the accent on fossil fuels could face pushback from big energy producers.

Diplomats will secure horns on Wednesday. They will agree on a final text in time for the end of the two-week conference on Friday. It will not be legally obligatory. However, it will carry the political weight of the almost 200 countries that signed the 2015 Paris Agreement.

Greenpeace’s environmental campaign group rejected the draft as an unsatisfactory response to the climate crisis. It proclaimed it a kind request that countries maybe, possibly, do more next year.

The Climate Action Tracker (CAT) research group stated on Tuesday that all the national commitments submitted so far to cut greenhouse gases by 2030 would. If satisfied, the Earth’s temperature will increase 2.4C from pre-industrial levels by 2100. This is a significant but modest step from the general 2.7C trajectory.

The draft document tells countries to stop the planet heating beyond the dangerous 1.5C threshold, global greenhouse gases emissions must fall 45% by 2030 from 2010 levels, on the way to reducing their rise altogether by 2050.