Ukraine’s GDP Is Expected To Be Halved 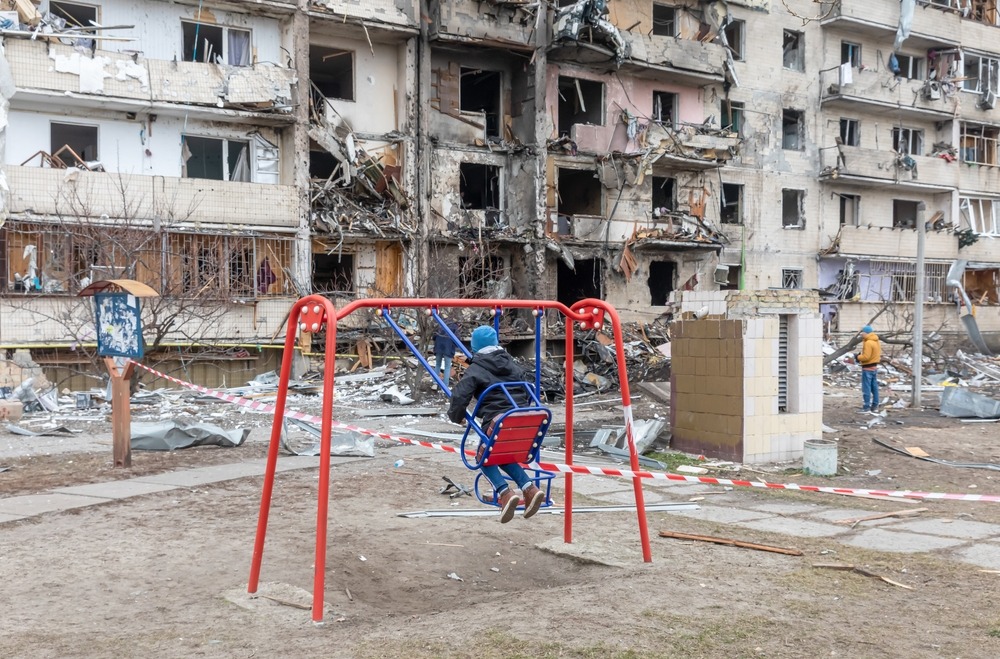 The World Bank estimates that Ukraine’s economic production would halve due to Russia’s invasion; the war forced has closed or destroyed companies and cut off the country’s marine trade.

According to the World Bank, more than half of Ukraine’s firms are shuttered. Those that remain open are functioning at a fraction of their regular capacity. Because of the blockade of Black Sea shipping from Ukraine, 90 percent of the country’s grain exports and half of its overall exports are not operating anymore. Meanwhile, Austrian Chancellor Karl Nehammer announced on Twitter that he would see Russian President Vladimir Putin in Moscow on Monday. This would be Putin’s first face-to-face encounter with a European Union leader since Russia invaded Ukraine in late February.

On Saturday, Nehammer traveled to Ukraine and met with Ukrainian President Volodymyr Zelenskyy. During the battle, Austria provided humanitarian help to Ukraine. According to a recent World Bank estimate of the war’s economic repercussions, Ukraine’s economic production would likely fall by 45.1 percent this year due to Russia’s invasion, which has closed firms, reduced exports, and damaged productive capacity.

The World Bank also forecasts an 11.2 percent drop in Russia’s GDP production in 2022; this was due to harsh financial sanctions from the US and its Western allies on Russia; the country’s banks, state-owned industries, and other institutions. According to the World Bank, the Eastern Europe area; including Ukraine, Belarus, and Moldova; should see a 30.7 percent GDP drop this year because of war-related shocks and trade disruptions.

Over the weekend, a Ukrainian official reported that the death toll from the attack on the Kramatorsk train station in eastern Ukraine had risen to 57 persons, with 109 others injured.

Hundreds of residents were waiting to board trains leaving the country’s eastern region when the strike began. At least four people died because of Russian bombardment in the east, according to Pavlo Kyrylenko, governor of the Donetsk region. According to a senior US defense official, a Russian short-range ballistic missile fired from Ukraine was responsible for the deadly strike on the Kramatorsk train station in eastern Ukraine.