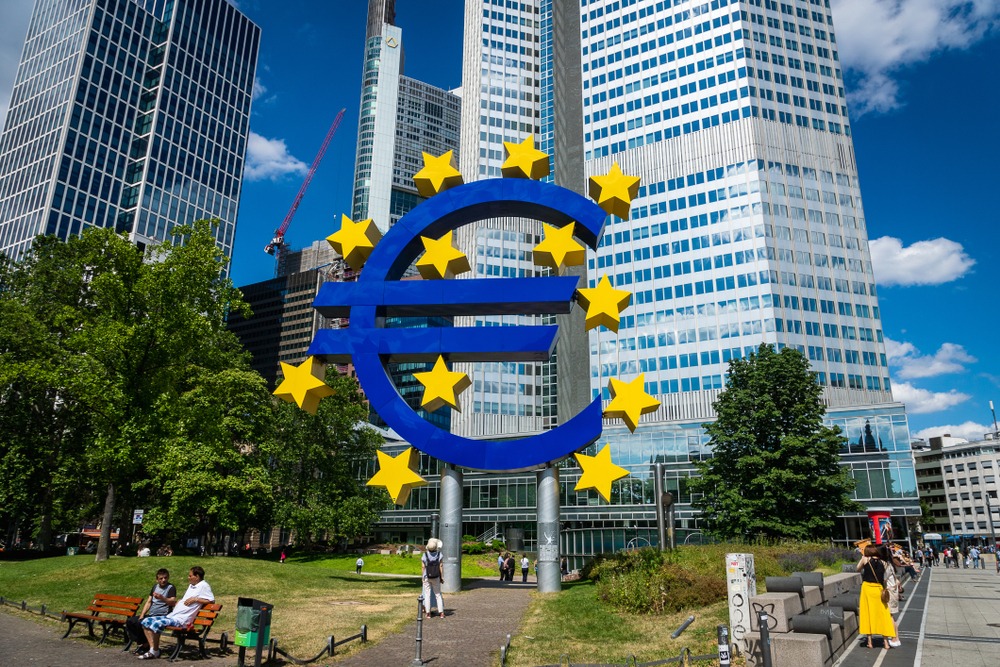 Russia’s invasion of Ukraine has thrown the European Central Bank’s plans to reduce stimulus into disarray. Policymakers gathering on Thursday will now have to deal with the potential of inflation, which is already at record highs, becoming much higher just as the economy faces a fresh crisis. “Of all the major central banks, the ECB has the most difficult situation,” said Seema Shah, chief strategist at Principal Global Investors.

The European Central Bank Plans for The Week

Policy choices are still up in the air and dependent on what happens in Ukraine. Large commitments appear to be improbable. Hawks like Germany’s Joachim Nagel have urged for a speedier withdrawal of bond purchases, but their public rhetoric has been muted. Policy changes, according to board member Fabio Panetta, should be postponed.

Markets believe so, and ECB President Christine Lagarde did not rule out a rise higher this year last month. It will be interesting to see if she still believes it. Jerome Powell, the chairman of the Federal Reserve, has stated that the Fed will proceed with its plans to raise interest rates in March. Because economic hiccups connected to Russia are less likely in the United States, the Fed’s issue is less serious.

According to one scenario described by ECB senior economist Philip Lane, it may cut euro area economic production by 0.3 percent to 0.4 percent this year. Around 40% of Europe’s natural gas is supplied by Russia. Consumer purchasing power and business earnings might be harmed by rising gas and oil costs. Dean Turner, an economist at UBS Global Wealth Management, believes that a 10% increase in energy costs shaves 0.2 percent off eurozone GDP.

On Thursday, the European Central Bank will release its most recent economic estimates, with significant higher adjustments to the inflation forecast for 2022 expected. While estimates are essential for markets, they may not completely represent the impact of rising oil prices — Brent crude has risen 20% to about $120 a barrel since Russia invaded Ukraine on February 24.