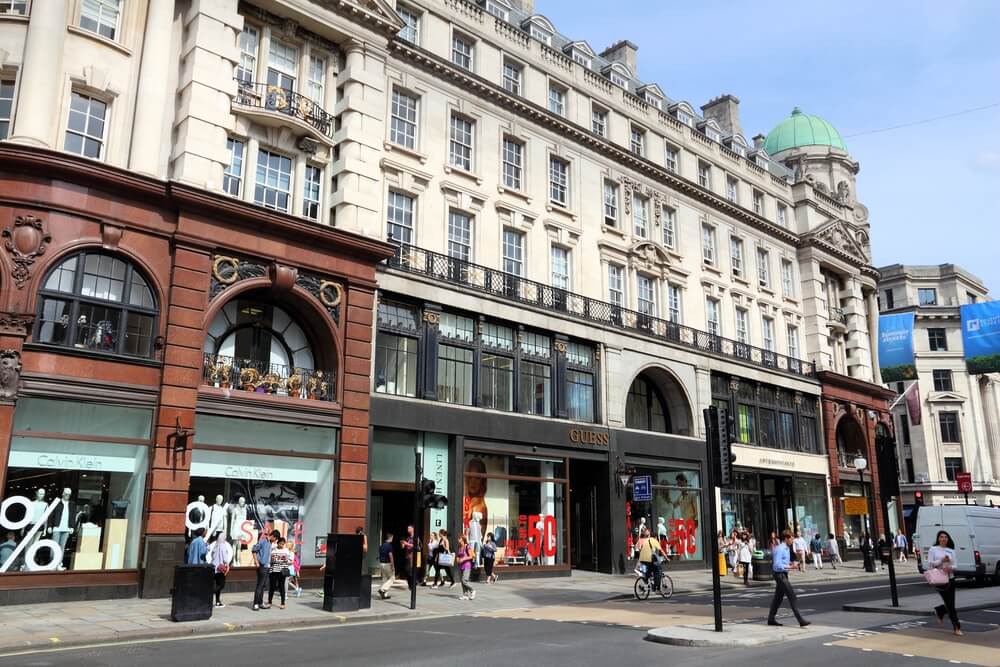 The United Kingdom’s unemployment rate rose in the three months to April, marking the first increase since 2020.

The UK jobless figure accelerated to 3.80%, surpassing the average market estimate of 3.60%. In addition, the indicator also followed the previous upturn of 3.70% for the three months to March. Accordingly, the gain mirrored the lower economic inactivity rate for working-age adults.

Likewise, the UK Claimant count change skidded by 19,700 in May. Consequently, it came in lower than the anticipated drop of 50,000. Then, the figure also eased from the significant decline of 65,500 a month earlier.

Nevertheless, analysts explained that even though the vacancies posted a slower growth, they still hit a new record high. They also noted that the fall in the inactivity rate came in higher than the pre-pandemic levels, mirroring the persisting tightness in the market.

Meanwhile, the employment change increased to 177,000, well above the forecasted 105,000. Moreover, the reading also improved from the prior addition of 83,000.

Moreover, investors highly anticipated the Bank of England to further hike interest rates on Thursday. The move aims to counter the surging UK inflation, preventing it from becoming a long-term problem.

Furthermore, the UK Office of National Statistics reported that the annual growth in regular pay, excluding bonuses, plummeted 4.50% in April. Correspondingly, the downturn was the biggest fall since the records began in 2001.

Eventually, the total pay, including bonuses, sank by 3.70% in the month after taking inflation into account.

The record-high consumer prices overshadowed the relatively high incentives given by the employers. UK households faced an intense squeeze on living standards as earnings growth fails to keep pace with soaring energy bills.

At the same time, countries across the globe grappled with the impact of Russia’s invasion of Ukraine.

In the UK’s consumer prices index, real-term total pay declined 0.50% from a year earlier. This fall pointed to the most significant drop since August 2020, when many workers were on reduced furlough pay.

Eventually, pay without bonuses slipped 3.00%, the largest inflation-adjusted drop since 2011.