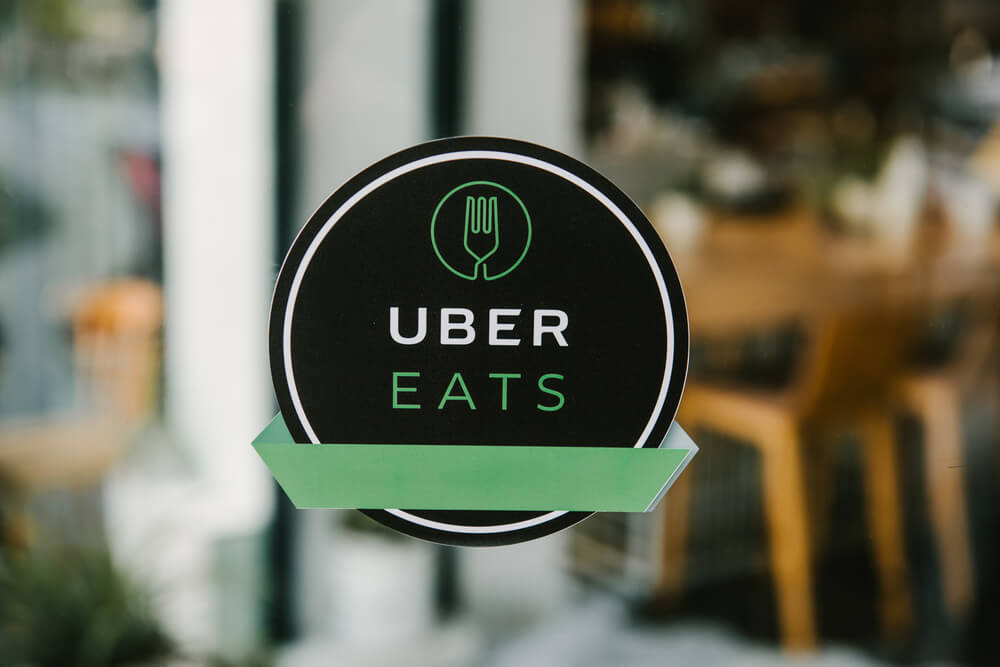 Uber Eats looks to offer its online platform to more European restaurants that prefer to have their own delivery staff. The move is to seek smaller and independent restaurants to compete with Just Eats and Takeaway.com in an ever-growing market.

The food delivery unit of Uber has founded its business by operating on offering complete services to high class restaurants that did not have their own delivery systems, and, later on, expanding to partnering with large food brands such as McDonald’s, Subway, and KFC.

Uber must focus on winning more businesses in Europe as the need for scale intensifies. Europe has more food directly ordered from independent chains.

Uber is devoting on investments in attempts to enhance its food delivery business. Incentives to Uber Eats drivers tripled to $291 million in the previous quarter as a result of gaining almost double its revenue and contributing to an overall loss of $1 billion.

“We have a lot of restaurants out there … that want to do their own delivery,” Stephane Ficaja, Uber Eats’ general manager for Western and Southern Europe said. “We are really targeting the more smaller, independent restaurants.”

The online food ordering company is now rolling out its platform-only service, which connects customers and restaurants in a simple manner to 150 towns and cities in Belgium, France, Italy, Poland, Portugal, and Spain.

In its estimation, there are 120,000 additional restaurants—on top of its current 40,000 partners in Europe—it can target

The company is still only testing the service in Europe after launching it in Britain, Ireland, and the Netherlands at the beginning of 2019. Uber said reception had been good, although it did not elaborate further.

The company is witnessed to have been ditching deliveries to test on in-restaurant dining.

“We’re always experimenting with ways to make the Eats customer, restaurant partner, and delivery partner experience better,” Uber said in a statement, “This is one of those many test features.”

Uber Eats did not say if the test would expand to other cities.

“We want to enable restaurants to focus on what they’re best at — making amazing food and providing top-notch service,” an Uber spokesperson said, “By allowing customers to order and pay in the app, we streamline the experience for both the customers and the restaurant.”

Platform-only businesses are more lucrative as the delivery provider evades the logistics costs with infrastructure and riders. The market, however, is limited in size.

Last month, Amazon said it would end its U.S. restaurant food delivery service, illustrating the intensity of competition in the food-delivery industry. Competitors, according to Amazon, include GrubHub, DoorDash, and Uber Eats.

Uber Eats is a distant contender in Italy and Spain and is competing closer to Just Eat and Deliveroo in France and Belgium, according to data from Similar Web, a mobile traffic measurement firm.

In Portugal, Uber Eats is the main global active player, while it remains a remote challenger to Takeaway.com’s local brand, Pyszne.pl, in Poland.

Germany’s Delivery Hero renounced its own market to its Dutch rival, Takeaway.com, at the end of 2018.