UAE Telecom du Claims Huawei Not an Issue for 5G 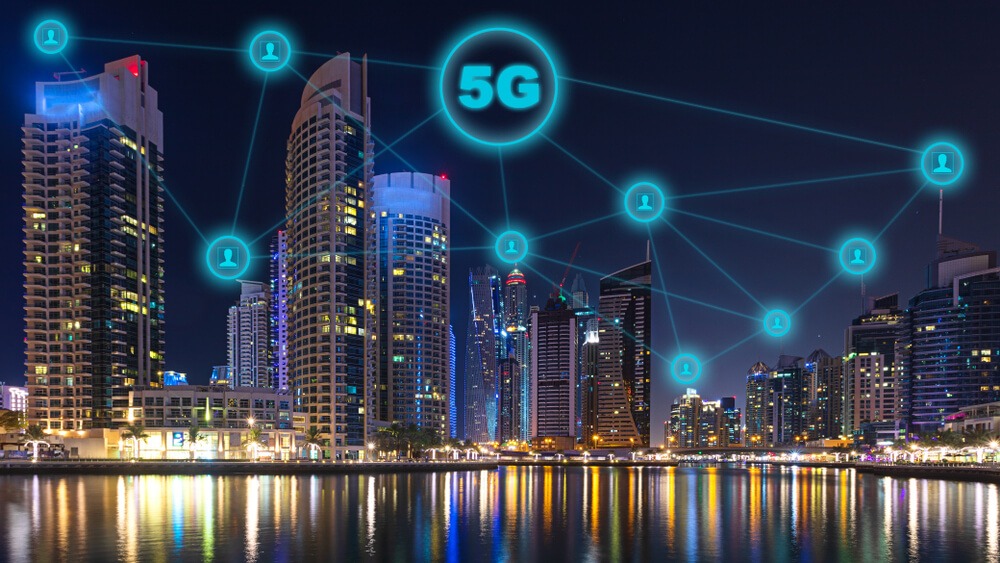 On Wednesday, United Arab Emirates telecommunications company du has discussed U.S. restrictions with Huawei. The Abu Dhabi-based company believes the restrictions will not hinder the development in its 5G network.

U.S.-based tech firms were restricted from transacting any components and technology to Huawei without the government’s approval. This raised concerns about the Chinese telecom giant’s supply chain.

Du utilized equipment from Huawei in its 5G network. Chief Executive Osman Sultan claimed that the company had already discussed the matter with Huawei, finding no issue at all in using its equipment.

“We do not have a concern for the network deployment, for the use of Huawei equipment within the network,” Sultan told said during an earnings conference call with reporters.

Du expects to have around 800 active 5G mobile infrastructure sites by the end of 2019.

The UAE belongs to a group of states surrounding the Persian Gulf. These states are close partners of the United states, and the UAE is one those which uses Huawei’s 5G technology.

Washington accuses the Chinese telecom’s technology of espionage. It previously said that Beijing could use it for spying and has threatened to cut off intelligence-sharing with allied nations that use Huawei equipment.

“There are regular tests done, not only by us but as well by the authorities… and we never had any instruction or directive to stop the use of any of the Huawei equipment,” Sultan added.

State-controlled telecom company, Etisalat, is using Huawei and Ericsson 5G as well. The company has not commented regarding the issue between the U.S. and the Chinese telecom giant.

According to these sources, the UAE, which shares intelligence with the United States, believes it can properly address the risk.

Du announced a 2.5% year-on-year increase in Q2 profits after it paid royalties amounting to Dh464 million. Despite this, its Q2 revenue fell by 4.8% year-on-year to Dh3.19 billion.

“Our revenues were impacted by industry-wide challenges, particularly the continued pressure on voice revenues,” Sultan added.

According to him, the lower revenue in Q2 was the result of a 6.8% decline in mobile recenue to Dh1.69 billon, “which was partially offset by the continued strong growth in our fixed revenue of 5.8%” to Dh617m.

The reduction in mobile subscribers was correlated to a clean-up of its prepaid customer-base as the “My Number My Identity” campaign linked prepaid customers to valid Emirates I.D. cards.

Sultan also explained that du continued to enjoy a “strong capital position.” This enabled the company to spend Dh467 million on network upgrades and other reach and capabilities during the first half of the year.