Sign in
Home News Forex U.S. Will Continue to Takes Measures Against Russia

U.S. Will Continue to Takes Measures Against Russia 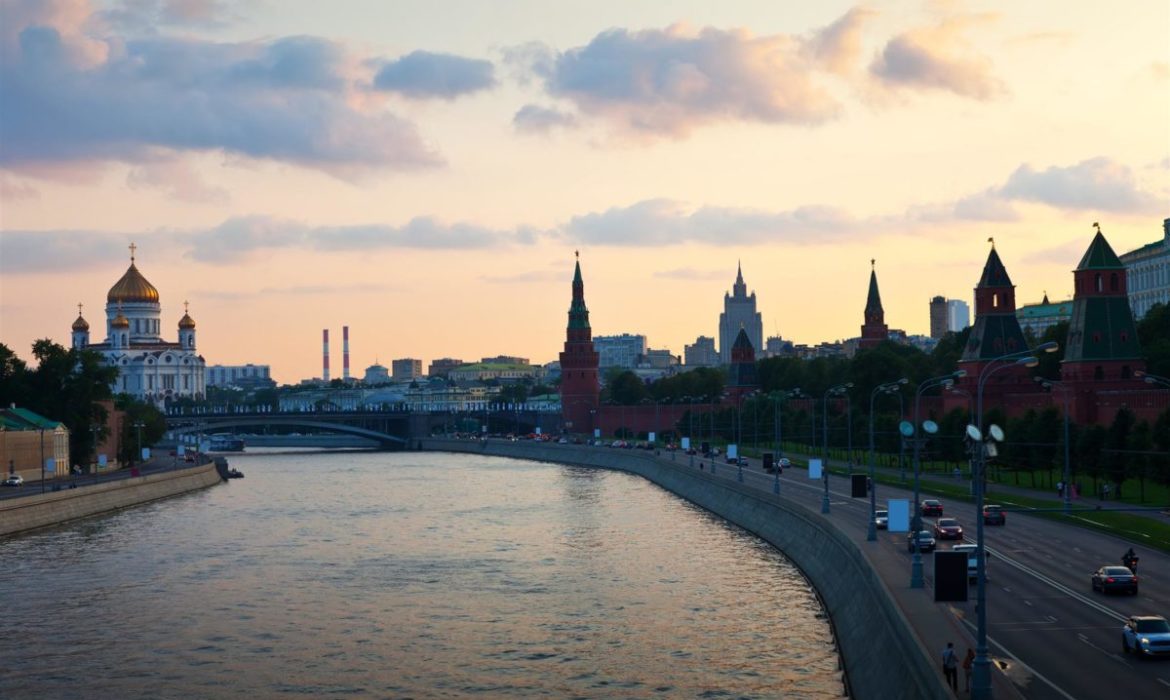 On Monday, U.S. Treasury Secretary Wally Adeyemo stated that the United States will continue to take actions to put pressure on Russia’s economy and take away resources from Russian President Vladimir Putin’s invasion of Ukraine.

Adeyemo noted that the country would take actions consistent with Volodymyr Zelenskiy’s goals, but declined to be specific. The United States will continue to put pressure on Russia to reduce its ability to project power according to Adeyemo.

He mentioned that Western sanctions were already causing a “financial crisis” in Russia. The country has two dollar-denominated bond payments due on Wednesday. It is ready it is prepared to pay in roubles – a move tantamount to a default.

The United States and its allies imposed sanctions on Russia after its longtime leader invaded Ukraine. Private companies also took measures against the country.

Last week, Coca-Cola, PepsiCo, and Starbucks made important decisions. Each of them decided to suspend operations in Russia. Pepsi sold its products in the country for more than six decades. McDonald’s opened its first restaurant in the Soviet Union more than 30 years ago, just before it collapsed. The company of more than 80% of its restaurants in Russia, while the rest are operated by franchisees. Owning more of its restaurants means great revenue for the company, but the greater risk in times of turmoil, etc.

It decided to temporarily close 850 locations in the country. Nevertheless, McDonald’s will continued to pay its 62,000 Russian employees. Its Ronald McDonald House Charities will continue to operate as well.

Its announcement comes after Yum Brands announcement. Yum Brands said it would suspend restaurant development and investment in the country. It operates more than 1,000 restaurants in Russia that account for roughly 2% of its systemwide sales.