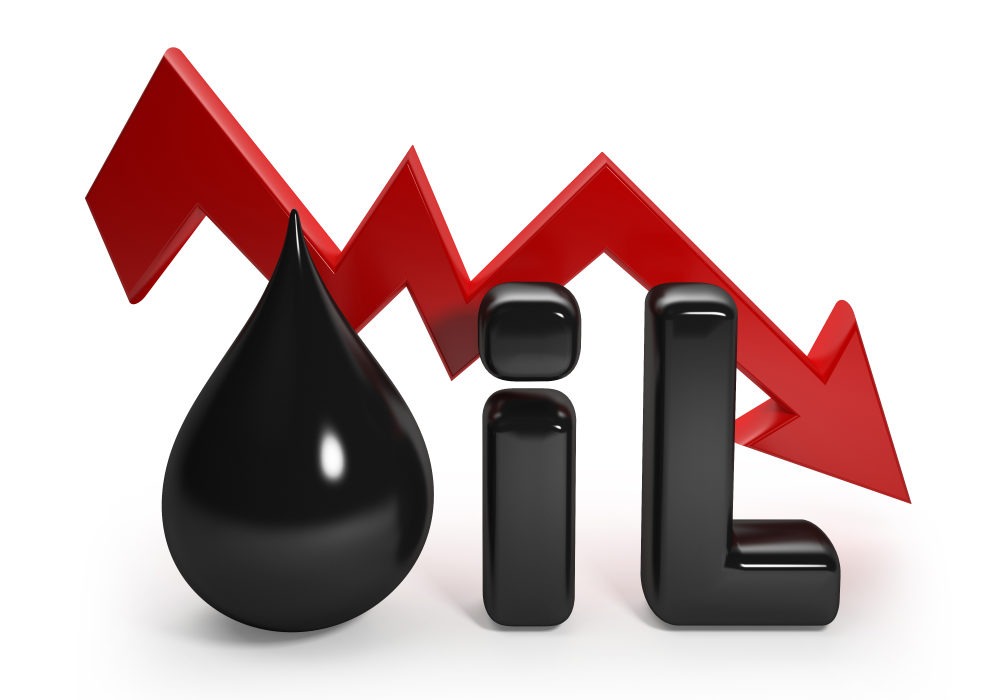 The U.S. government released new jobless data recently. According to the report, the number of citizens filing new claims to receive unemployment benefits increased. However, the number is less than analysts expected last week. The labor market is struggling, but it seems the U.S. economy rebounded faster in the third quarter than the market participants forecasted.

On Thursday, the Labor Department stated that initial jobless claims for state unemployment benefits jumped by 2,000. That makes 216,000 overall for the week ending December 17. However, economists expected at least 222,000 claims for the latest week.

Claims fluctuated in recent weeks. Despite that, they have remained below the 270,000 key threshold. But it hasn’t included layoffs in the tech sector or other interest-rate sensitive industries, such as retail.

Thus far, labor market resilience has enabled the U.S. Federal Reserve to maintain its aggressive interest rate hikes policy. Last week, the Fed hinted about additional 75 basis point hikes in borrowing costs by the end of the next year.

Analysts think that companies will prefer to reduce hiring before beginning layoffs. After struggling to find labor during the coronavirus pandemic, employers have been reluctant to lay off their workers.

New sanctions might force Russia to cut back its oil exports

Russian flagship Urals crude blend from Baltic Sea ports might drop considerably in December due to the EU embargo on Russian oil and a Western price cap taking effect.

Thus far, Russia couldn’t redirect all of its Urals exports from Europe to other markets, such as China and India. It had also struggled to find enough suitable vessels.

The G7 nations, European Union, and Australia recently introduced a $60 per barrel price cap on Russian oil. It becomes effective from December 5.