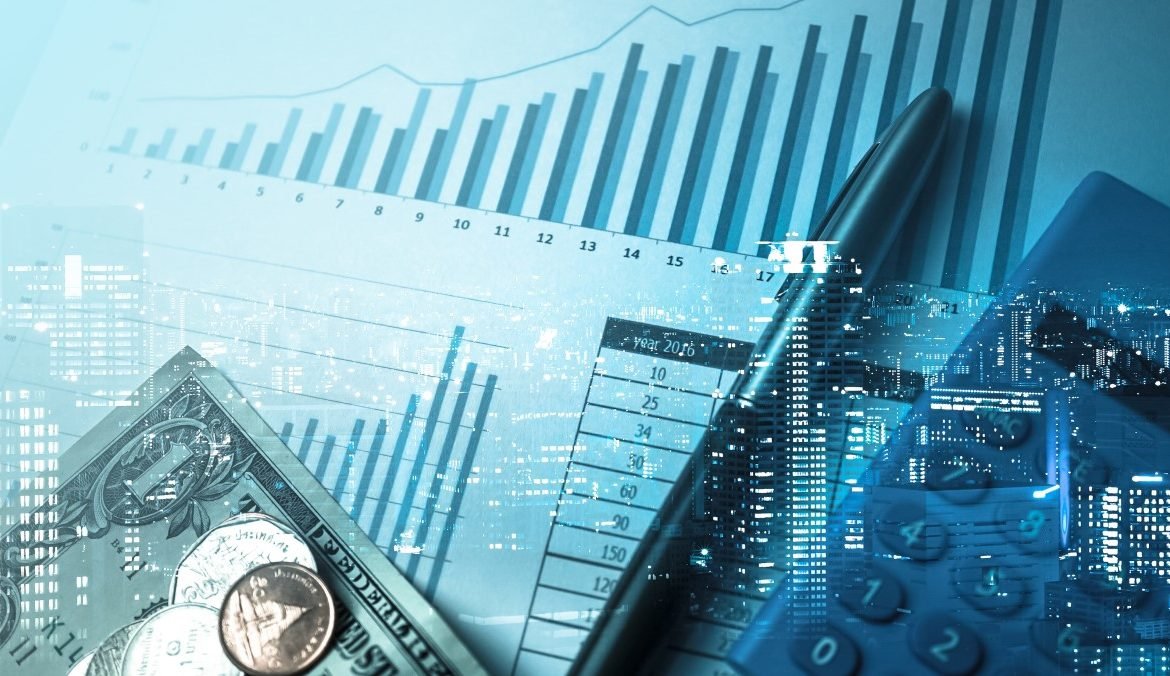 The U.S. –Iran conflict and the trade war with China caused the stocks market to rally. It has reached its record highs and lows during the last few months. These events also increased U.S. futures. So much so, that some analysts fear the collapse will ultimately follow.

President and CEO of Integrated Wealth Management expressed the concern that this “melt-up could precede a meltdown.” Gary Hager also admitted that the U.S. market’s record-setting surge makes him nervous. He advises against investing in U.S. stocks for now.

2020 will be quite unpredictable for U.S. futures. There are some concerns about economic growth and slowing earnings. Impeding presidential elections can also cause more volatility. So far, American stocks have been riding on their high, but this can change in the coming year.

In addition, a chief market analyst with AvaTrade, Naeem Aslam, thinks that the U.S. economy won’t gain any serious boost from the trade deal. He expects that American markets will slow down significantly.

Hager agrees with the possibility that China could benefit more from the phase one deal than the U.S. Dow Jones, Nasdaq 100 and S&P 500 are hitting their record highs. Overseas markets’ will probably continue to rally. Mark Haefele, UBS Global Wealth Management’s chief investment officer, even recommends Asia as the best choice for emerging market equities.

Other experts also agree that Asia offers better opportunities. But Emily Weis counsels to avoid China in favor of the other countries’ markets. According to the State Street’s macro strategist, it’s hard to tell how much more momentum can be in China until the phase two deal. Meanwhile, South Korea or even Japan could prove an excellent choice for investments.

The European market can also lead the rally in 2020. Naeem Aslam noted that The European central bank maintains low-interest rates to stimulate the economy. The U.S. Congress lowered corporate taxes as well, thanks to President Trump. However, it seems he has already tried almost every way to cause fiscal stimulus. There isn’t much left to do. So there is a real possibility that the European market will gain superiority in the coming year.