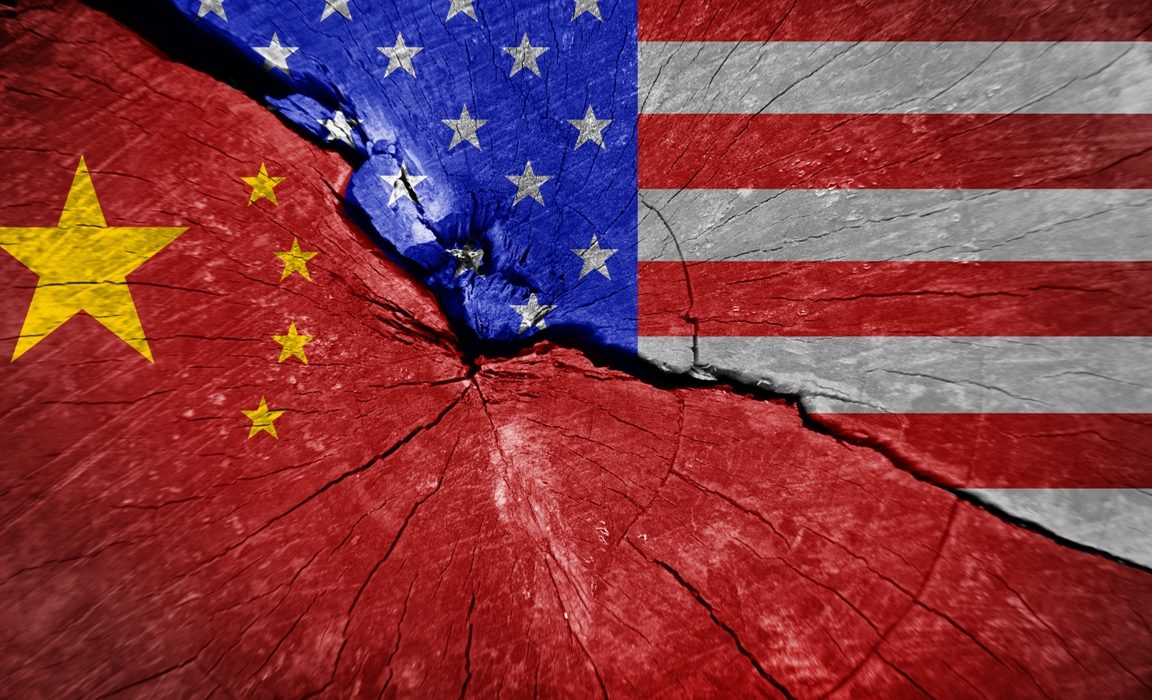 U.S. stocks tumbled down for the second day in a row due to the concerns over escalating Chinese-American tensions. Investors are also worrying that the recovery in the world’s largest economy has stalled. As a result, spot gold surpassed $1,900 an ounce for the first time since 2011.

Intel Corp. Tumbled down by 17% after warning of a production delay. On the other hand, its rival chipmaker, Advanced Micro Devices Inc., surged forward. American Express decreased as well after missing revenue estimates.

In Europe, the Stoxx 600 Index dropped down by 1.4%. Meanwhile, the MSCI Asia Pacific Index decreased by 0.9%. The MSCI Emerging Market Index also shaved off 1.6%.

What caused the Chinese stocks’ collapse?

On Friday, shares in China plunged low as Beijing ordered the United States to shut a consulate in a retaliation. On the other hand, S&P 500 futures and European stocks came off their session lows. The offshore yuan decreased as well. Core European bonds dropped after U.S. Treasuries lowered. Five-year Treasury yields reached an all-time low before rebounding.

The U.S. forced China to leave its mission in Houston earlier this week. Beijing’s latest move in response further strains the increasingly tense relationship with the U.S. The two largest economies in the world have also recently clashed on trade and the early handling of the Covid-19 pandemic, raising fears of a protracted conflict.

Janet Mui, an investment director at Brewin Dolphin, stated that analysts wouldn’t be surprised if there is some sell-off because investors are shifting focus back to this geopolitical tension.

On Thursday, there was the first uptick in U.S. jobless claims since March. Although European manufacturing data for July showed a return to growth, most firms cut jobs for a fifth straight month. While earnings are beating forecasts so far, they’re coming against low expectations.