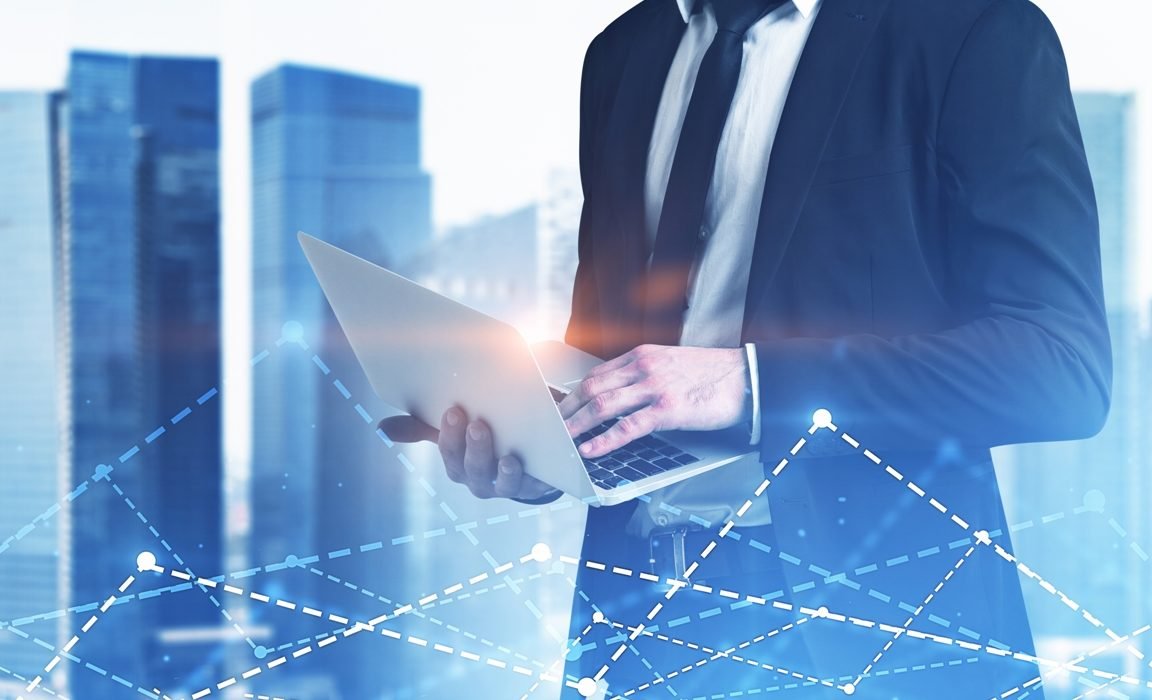 Stock markets fluctuated on Thursday. The Stoxx Europe 600 Index lowered by 0.6%. On the other hand, the MSCI Asia Pacific Index soared by 0.2%. Nasdaq 100 Index futures also climbed up by 0.1%, but futures on
S&P 500 Index changed insignificantly.

In U.S. weekly unempolyment claims data showed that the labor market is improving. After that, the U.S. futures surged forward. However, stocks tumbled down in Europe due to disappointing earnings.

Western Digital Corp.’s outlook turned out to be weaker than expected. As a result, several tech-hardware stocks declined.

In Europe, mining giant Glencore Plc plummeted down after scrapping its dividend. Pfizer Inc. and Bristol-Myers Squibb Co. won a court ruling that upheld patents on their blockbuster blood-thinner Eliquis. The stock surged forward after that.

The old U.S. virus relief package is already gone. So, pressure grows on Republicans and Democrats to overcome differences over a new package.

Meanwhile, the U.S.-China conflict still escalates. Secretary of State Mike Pompeo asked American firms to bar Chinese apps from their app stores. Trump administration is trying to counter China on multiple fronts, blocking applications being only one of them.

There are some risks of the market relying too much on positive news around the fiscal stimulus and an earnings season – noted Kerry Craig, the strategist at JPMorgan Asset Management. But those earnings weren’t that great in the first place. He added that there’s a case for markets taking a pause from here on out instead of continuing this rally, given how strong it has been.

Meanwhile, the Bank of England stated that it wouldn’t tighten policy for a while, despite signals that the U.K. economy’s rebound is faster than expected. After that, the British Pound rallied against the Euro.