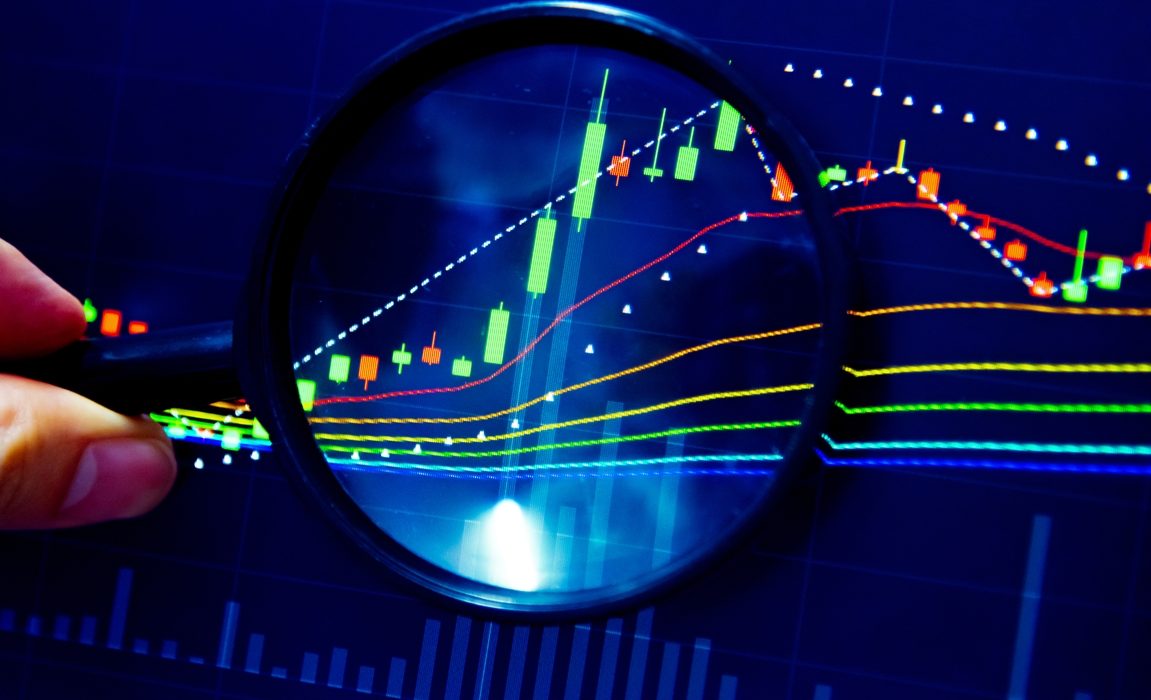 Stocks edged up on Wednesday after trading few days in the red. Dip buyers emerged after the market selloff, and they managed to alleviate some worries over remarks from Federal Reserve. The agency’s officials pointed to a slow economic recovery.

Retailers and tech companies gained the most from the S&P 500, though other groups also increased. Meanwhile, the Nasdaq 100 soared, but the Dow Jones Industrial Average underperformed amidst a decline in banks.

Equities also plummeted down earlier Tuesday after Fed Chairman Jerome Powell stated that the economy has a long way to go before fully recovering. Powell thinks that it will need further support to rebound more quickly.

In addition, Chicago Fed President Charles Evans said that rates could increase before the inflation target is reached.

Nike Inc. skyrocketed as the sportswear maker returned to profit and reported far better revenue than analysts predicted. But the majority of American stocks are still heading toward their first monthly decline since March. That is due to concerns that Congress hasn’t agreed on another fiscal stimulus package thus far, while a surge in global virus cases has raised the specter of more lockdowns.

British Prime Minister Boris Johnson announced new restrictions that will probably last six months. He also told people to work from home if possible, saying the country is at a perilous turning point for the coronavirus.

Mark Haefele, the chief investment officer of global wealth management at UBS Group AG, noted that equities might move higher over the medium term, thanks to the likely development of a successful vaccine, the passage of new U.S. fiscal stimulus, an end to election uncertainty, and continued global monetary support. But the path to “more normal” most likely will be bumpy.