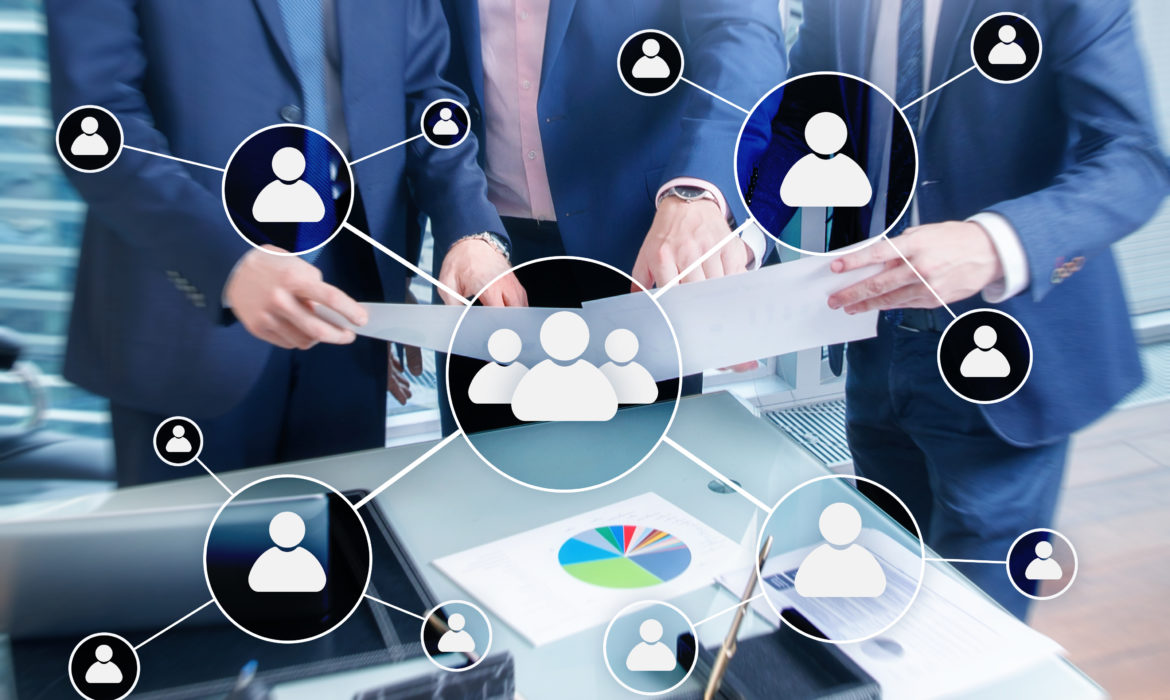 U.S. equity futures tumbled down on Wednesday after U.S. presidential debate underlined the risk of a contested vote in November. Futures on the S&P 500 Index declined by 0.1%. Nasdaq 100 Index futures also lowered by 0.2%.

The contracts dropped lower in the hours after the chaotic sparring between current U.S. President Donald Trump and Democratic Joe Biden. During the debate, the president suggested vote-by-mail could be rife with fraud.

On the other hand, futures were mixed in Europe. Industrial goods and tech shares lowered while utilities soared. The Stoxx Europe 600 Index jumped by 0.1%. Portfolio rebalancing tied to the end of this month have the potential to encourage choppy trading.

Win Thin, the global head of currency strategy at Brown Brothers Harriman & Co., noted that Donald Trump refused to soften his stance on the contested-elections scenario. But such a turn of events could have been a hugely positive development for markets.

On Wednesday, Treasuries and the greenback were mostly steady, along with the gold. Emerging-market stocks increased, though.

Investors are keeping an eye on news about the latest efforts to push through new stimulus measures in Washington. Key officials plan to meet again later on Wednesday. They also observe the development of Covid-19 vaccines. Walt Disney Co.’s announced that 28,000 workers will be let go from its U.S. resort business, reminding once more of the pandemic’s strain on the global economy.

How did Asian stocks fare?

In Asia, the MSCI Pacific Index plummeted down by 0.6%. Crude oil traded at approximately $39 a barrel in New York. It was heading for the first monthly loss since April after the world’s biggest trading houses point that meaningful recovery in demand is some way off.

On Wednesday, a large lineup of ECB officials, including President Christine Lagarde, will speak at the ECB and its Watchers Conference. Furthermore, the EIA crude oil inventory report comes out today. The September U.S. employment report will be out on Friday. It will also be the last before the November election.