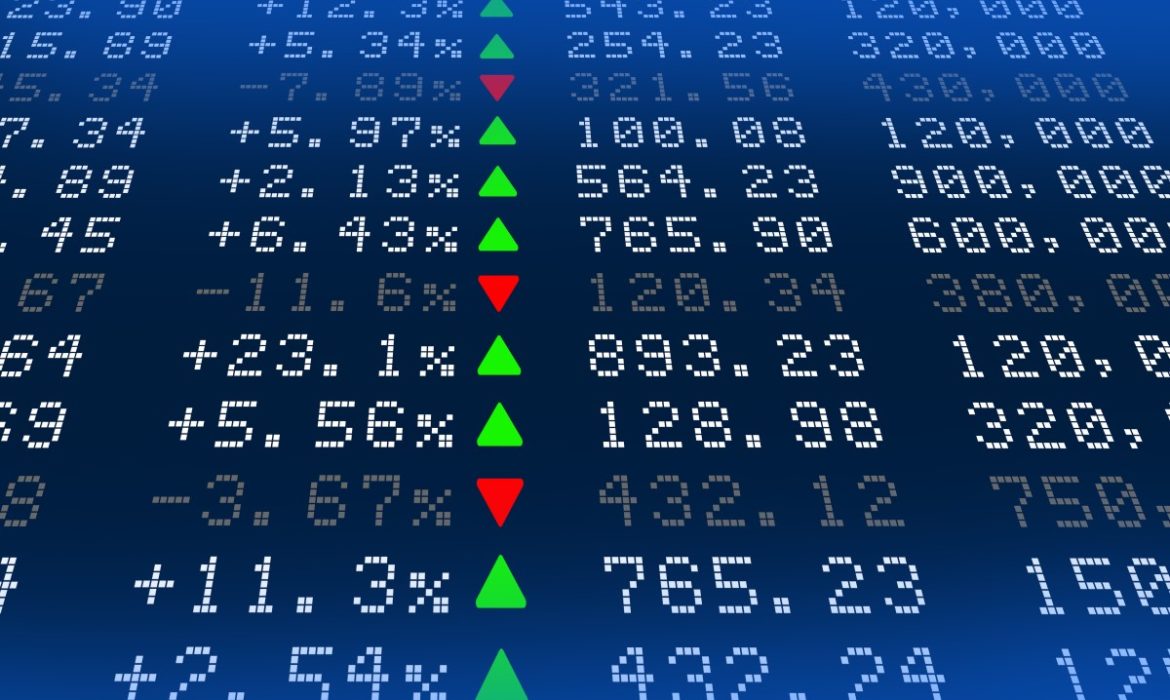 This week is the U.S. Trade Representative Robert Lighthizer, along with Treasury Secretary Steven Mnuchin, will meet China’s Vice Premier Liu He. However, before this meeting takes place on Thursday, investors and analysts are looking for the clues.

On October 7, U.S. and Chinese deputy negotiators conducted a meeting. Nevertheless, the essential part of trade talks is the meeting between the high ranking officials.  The 15-month trade war between the U.S. and China is a severe challenge for stocks.

Vice Premier Liu He, who is China’s main negotiator, commented ahead of this meeting. He said that China wouldn’t abandon its core interests. It means that China will defend its industrial policies as well as government subsidies.

Trump Administration expects that China will stop providing government subsidies and will replace its industrial policies. Nevertheless, China is unlikely to transform its economy to meet these demands.

In this situation, it is unlikely that China and the U.S. will be able to end the trade war. In the best case, they will agree on less essential topics. Also, they may decide not to impose additional tariffs. However, neither the U.S. nor China are ready to make significant concessions. 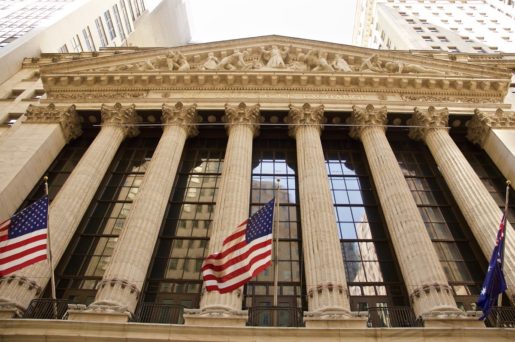 The ongoing trade war between the U.S. and China is a serious challenge for the stock markets. This may cause the global economy to slide into the recession.

The U.S. stocks had to deal with various factors on Monday. The investors, as well as analysts, are trying to understand how the outcome of the trade talks will affect the stock markets.

The problems connected with prolonged trade between the two largest economies in the world created additional pressure for the stock markets.