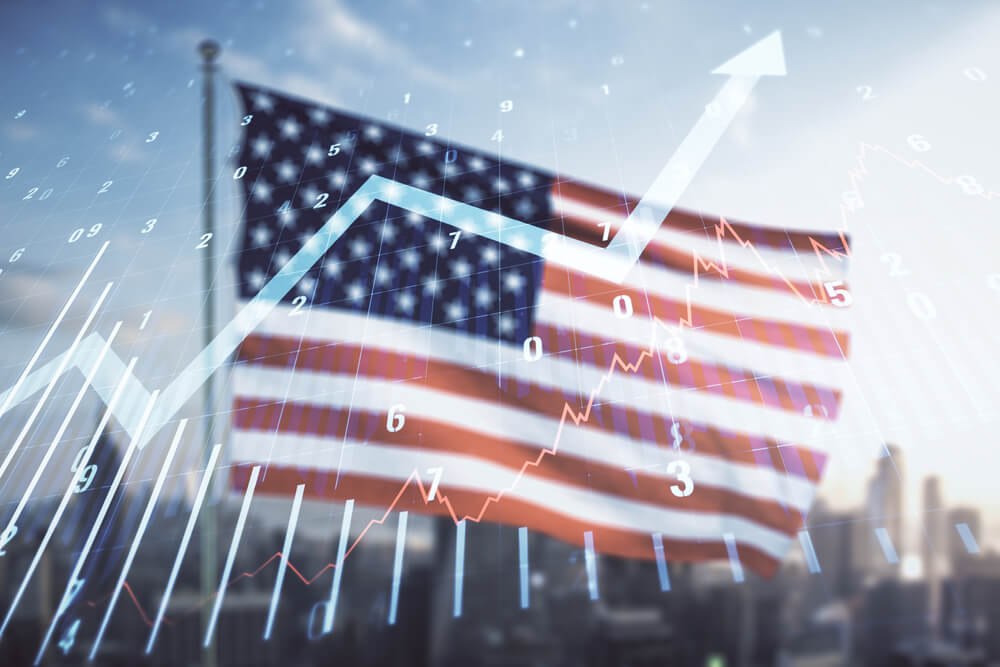 On Thursday, June 10, Wall Street stocks ended higher as U.S. stock benchmarks increased due to the fading away of inflation concerns.

However, the economically sensitive transports and small caps finished the sessions low.

It is closing its previous record high set last May 7.

Among its 11 major sectors, the healthcare sector is the best performer having the largest percentage gains.

Meanwhile, the interest-rate-sensitive financial sector plunged the most where it dropped 1.1% as the easing U.S. Treasury yields weighed on it.

The stock which most closely ties with the meme stock phenomenon, GameStop Corp, sank 27.2% following its statement of selling new shares.

Other stocks that benefited from the retail short-squeeze rally were Clover Health Investments Corp, AMC Entertainment Holdings, and Bed Bath & Beyond Inc.

While the GEO Group flopped between 8% and 19%.

In addition, Pfizer Inc progressed 2.2% as the United States government stated that it will buy $3.5 billion for 500 million doses of COVID-19 vaccine.

These are intended to be donated to the 100 lowest income nations around the world.

Advancing firms outnumbered the declining ones on the New York Stock Exchange with a ratio of 1.25:1.

While on Nasdaq, a ratio of 1.13:1 also favored the advancers.

While the Nasdaq Composite recorded its 102 new highs with 14 new lows.

On Thursday, the U.S. core consumer price index (CPI) data was released with a spike of 3.8% year-on-year in May.

It is higher than the 3.0% reading on the previous session as well as the 3.4% analysts’ forecast.

Also, it jumped 0.7% month-on-month in May, which is over the forecast, however, it is under April’s increase.

May’s CPI growth was mainly driven by sectors that were resuming due to the fast COVID-19 vaccination program.

Some investors are easing their concerns over a spike in long-term borrowing costs that might destabilize the global markets despite a prospective of wider price pressures.

This indicated that they trust the Fed’s insight on inflation as transitory and there won’t be any changes in its dovish monetary policy.