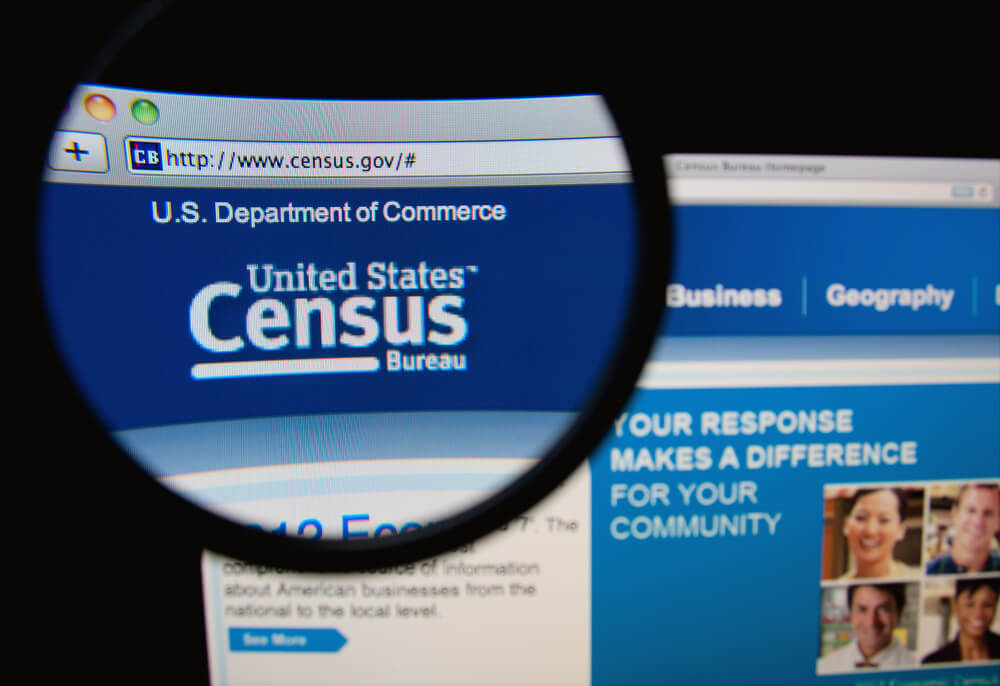 The U.S. Census Bureau released its annual data showing median, inflation-adjusted household income decreased 2.9% in 2020 to $67,500. For five straight years, the poverty rate has dropped and reached the lowest since 1959 in 2019. Tuesday’s annual data, however, showed that it rose to 11.4%.

The U.S. national poverty rate rose from a 60-year low. U.S. household income fell last year as millions of Americans were out of work. This came as  COVID brought the biggest blow to the US economy since the Great Depression.

It also caused the first annual economic contraction since 2009 and put tens of millions out of work, as well as worsened existing inequalities.

The lower-wage service-industry workers and people of color were mostly the ones who lost their jobs. The stimulus checks and extra $600 a week provided by the U.S. government in jobless benefits helped support incomes and spending.

Analysts have said that if not for government intervention, poverty would have been much higher. Examples of this, said analysts, were expanded unemployment insurance and the first round of stimulus checks that prevented 12 million individuals from falling into poverty in the first few months of the pandemic.

April 2020’s unemployment rate was at 14.8%, the highest since the Great Depression. Normally, such a figure would result in a spike in the national poverty rate. If not for the three rounds of economic stimulus payments, some experts say poverty may have actually been worse for the American people in 2020.

The most recent official poverty rate released by the U.S. Census Bureau was in the year 2019 that showed 13.4% of the U.S. population lived below the poverty line. Some estimates showed that it might even have dropped as low as 7.7% last year. That was the lowest level since record keeping began in 1967.

Poverty rate considerably varies across the country, even in the pre-pandemic unemployment crisis. The crisis was already widespread  in some parts of the country and the share of residents living in poverty was more than double the national average.

24/7 Wall St. identified the ZIP code in every state with the highest poverty rate using five-year estimates from the Census’ 2019 American Community Survey.  A  family of four earning less than $26,500 is also considered to be living in poverty.