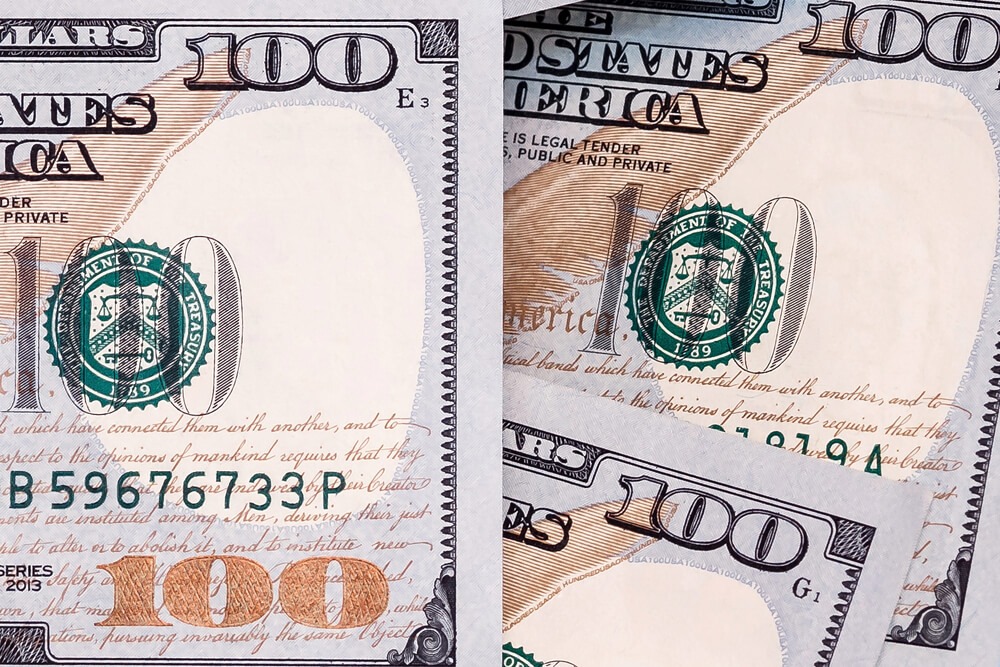 U.S. inflation data was softer than analysts expected the previous day. Hence, speculators lowered their bets on the Fed raising interest rates aggressively on Thursday. This prompted the dollar to depreciate more versus other leading currencies.

The dollar index (DXY) continued its drop during the early European trading day. It saw a drop of 0.2% to 105.010. This movement came after DXY saw its worst daily drop of 1% in five months the day before. After a 1.3% rise in June, data on Wednesday showed that U.S. consumer prices were stable in July every month. According to currency strategists at Commerzbank (ETR: CBKG), yesterday’s data offered hope of inflation peaking. Hence, the Fed should have fewer sharp rate hikes to keep inflation under control.

How Are Traders Reacting To The News?

Traders reduced their bets that the Fed will boost rates by 75 basis points for a third consecutive time at its policy meeting in September. They now believe a half-point rise is more likely. Neal Kashkari, a Fed policymaker, said at a conference on Wednesday that the bank was far from claiming victory on inflation to downplay expectations of noticeably looser policy.

The data from yesterday certainly lessens the possibility of future aggressive Fed action (+75bps) and so helps constrain US dollar demand, currency strategists at MUFG wrote in a note. However, they consider it doubtful that this data alone would cause further US dollar sales from here. At $1.03255, the euro was recently up a quarter of a percent. The yen was trading at 132.615 per dollar. It saw an increase of 0.2%. After increasing by more than 1% the day before, the pound remained unchanged against the dollar at $1.22250.

The U.S. dollar recovered some of its losses on Thursday after suffering a significant loss the day before due to weaker than anticipated inflation statistics. As of 02:47 ET, the dollar index, which compares the dollar value to a basket of other world currencies, was trading 0.08% higher at 105.28. (06:47 GMT).