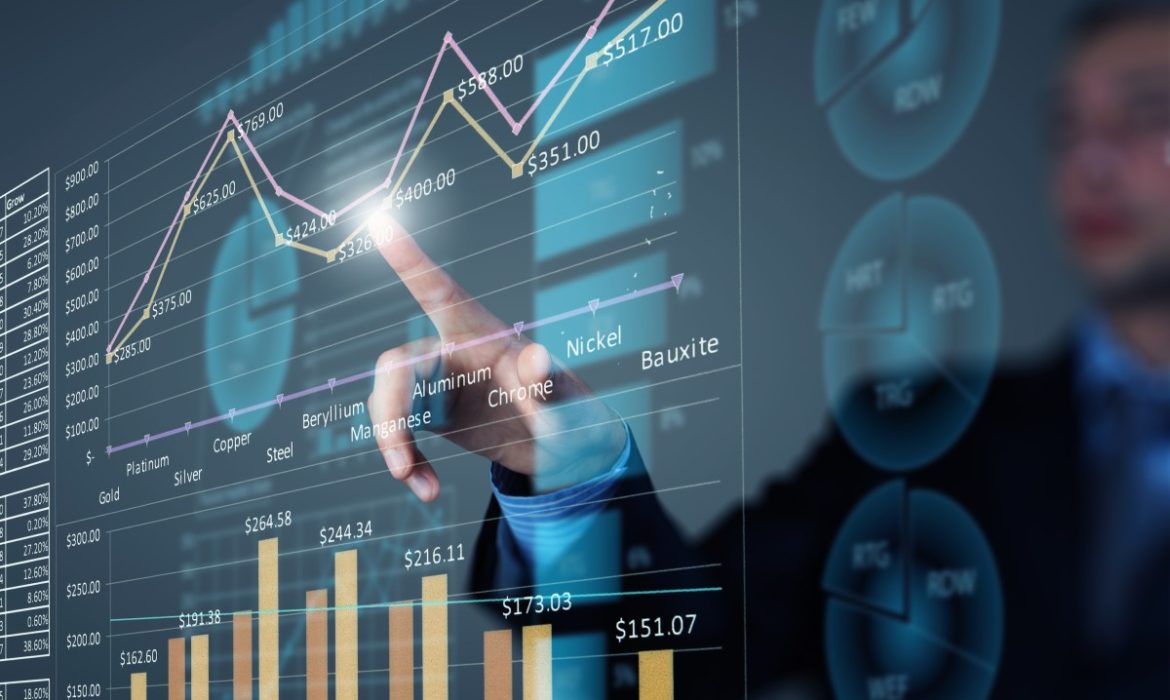 U.S. markets are closing later on Thursday as millions of Americans are preparing to celebrate Thanksgiving this week. Meanwhile, the U.S. government moved up the release of new data that would have otherwise occurred during the holiday. Jobless claims continued to surge across the country for the second week in a row. According to reports, thus far 778,000 people have made their initial claim for state unemployment insurance benefits.

Meanwhile, orders of long-lasting products also increased by 1.3% in October. That was mostly a result of military spending. Besides, non-defence orders climbed up by 0.2%, with transportation equipment at the lead.

On the other hand, the latest revision to 3Q GDP growth left the overall figure unchanged, remaining at an annualized rate of 33.1%. The largest shifts in estimates proved to be for privately-owned housing. However, the annualized figure is a bit misleading as GDP remains 3.5% below pre-pandemic levels.

The number of home sales lowered slightly in October compared to September. Despite that, they were still 41.5% higher compared to 2019. October is the fourth consecutive month that the pace of new home sales surpassed an annual pace of 900,000. But these data measure only the sales of newly-constructed homes, and not sales of those that have been previously lived in.

What about personal income?

According to reports, personal income declined by 0.7%, underlining the impact of slowing government economic recovery payments, as well as the importance of Covid-19 pandemic-related assistance programs.

Consumer sentiment also tumbled down in November after remaining steady in October. The pre-pandemic reading of 132.6 deteriorated to the current index level of 96.1.

The Federal Open Market Committee released the minutes from its meeting on Nov. 4 and 5 on Thursday. The FOMC set new policies for the U.S. Federal Reserve to execute. Meeting participants discussed possible changes for how the central bank purchases bonds, along with whether these purchases would help boost the economy.