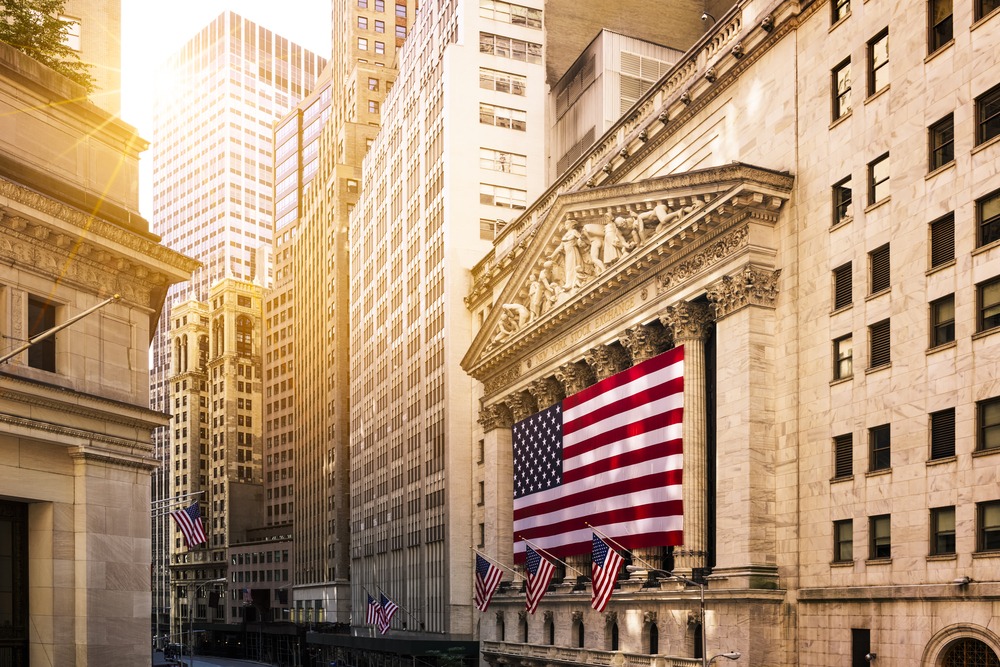 Both Powell and Yellen reiterated their belief on Wednesday that the U.S. economy will see strong growth this year. This was largely in part due to heavy doses of fiscal and monetary stimuli.

This was ahead of the U.S. government’s plan to upgrade the nation’s infrastructure. This could result in a further investment of approaching $4 trillion, as agreed upon by lawmakers.

For global stock markets, UBS Global Wealth Management sees a 5% to 10% upside. This was based on hopes that the economic recovery will broaden out and speed up over the course of the year.

Even as bond yields edged higher, investors still expect stocks to rise. On Thursday, the benchmark 10-year Treasury yield rose to 1.61%. That is still significantly below the 14-month high of 1.75% last week.

Due at 8:30 AM ET (1230 GMT), the weekly jobless claims data will be studied carefully. They will be looking for signs that the employment market is improving.

Also, with vaccinations and the easing of business restrictions, they are expected to have dropped to 730,000 from 770,000 the previous week. At the same time, the final reading of Q4 GDP is also due.

In the premarket, Nike stock declined by over 4%. The sportswear retailer is one of the Western companies that are facing a backlash in China. This followed the cutting of ties with cotton suppliers in the province of Xinjiang.

Elsewhere, on Thursday, India stocks were lower after the close. Losses in the Power, Auto, and Real Estate sectors led shares lower.

The number of falling stocks exceeded the number of advancing ones on the NSE. That was by 1376 to 294 and 53 ended unchanged.

On the Bombay Stock Exchange, 2117 retreated and 729 advanced, while 165 ended unchanged.