U.S. futures soared. What about European and Asian stocks? 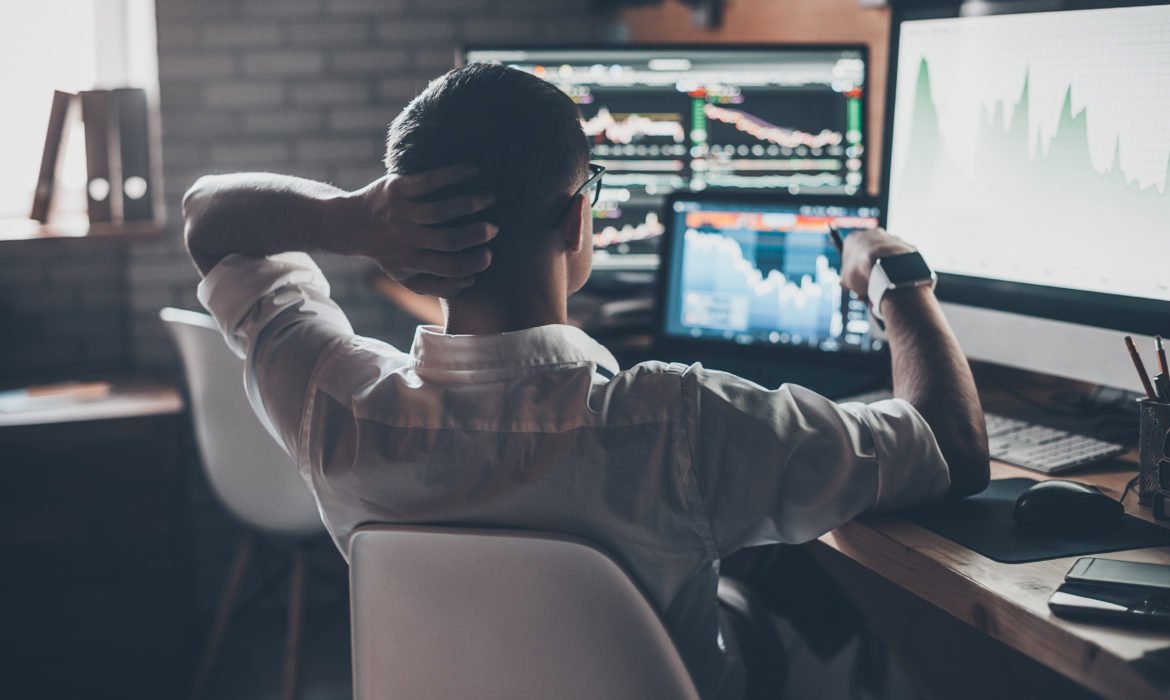 U.S. stocks rallied, gaining their most in more than a week. The S&P 500 surged forward in the last hour of trading after fluctuating for most of the session. It rose by 1.1% overall. The index maintains a monthly gain even though one of the highest-ever increases in U.S. cases prompted Texas and Florida to stop the next phases of the reopening of their economies for now.

Meanwhile, banks soared by 2.7%, as regulators eased rules, which will free up capital. Investors also struggled to make decisions with a mixed batch of economic data. Initial jobless claims have topped estimates at almost 1.5 million. Traders weighed the prospects for an additional stimulus against the rise in American coronavirus cases.

Chad Morganlander, the senior money manager at Washington Crossing Advisors, stated that the market is trying to digest what the timeline is, while also measuring the monetary stimulus and the future fiscal stimulus. Even though there are many unknowns, the monetary backdrop, and fiscal backdrop will hopefully support the market. Analysts seem a little bit more optimistic over the next 18-24 months.

Stocks closed higher on Thursday in Europe. Deutsche Lufthansa AG skyrocketed, as its biggest shareholder backed a government rescue package. However, shares in German fintech Wirecard AG plunged low after it filed for insolvency. On the other hand, core European bonds gained.

Investors weigh reports of the daily records of infections. Concerns over lockdowns being reimposed and economies reopening more slowly have hurt optimistic sentiment. Health leaders already called on the U.K. to prepare for a possible second wave.

Margie Patel, the portfolio manager at Wells Fargo Asset Management, noted that the market is nervous over the prospect of a significant increase in Covid-19 and maybe seeing places that were opening up have to close up. She added that markets had a great run from the end of March. It’s only inevitable that it should get at least a little step back. In Asia, stocks also collapsed to their lowest in almost two weeks.