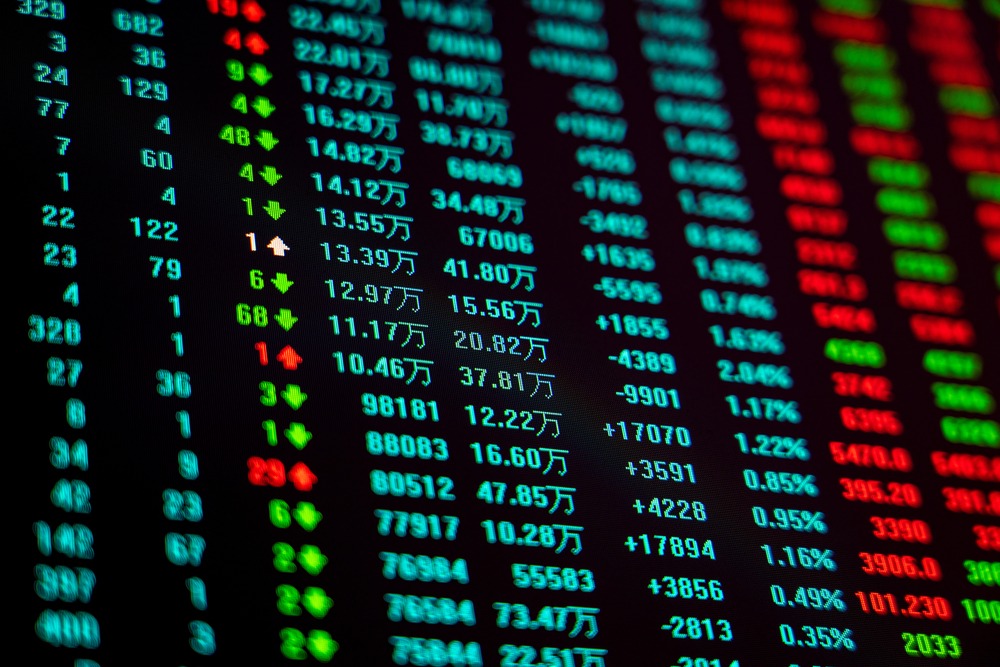 A strong start to the earnings season has helped U.S. indices. Over 80% of the companies in the S&P 500 which have reported numbers have beaten mainstream consensus forecasts. Analysts once again are taking company guidance at face value.

On Monday, the S&P 500 closed at another record high. The Nasdaq Composite edged up 0.9% to hit its first fresh record close since Feb. 12. It was heading for its best month since November.

On Tuesday, the tech sector will be in focus, with Tesla reporting a record net income of $438 million for its Q1 after the close on Monday. However, in the premarket, the electric carmaker’s stock has dropped over 2%. This came after relying entirely on the sale of bitcoin and regulatory credits to generate its profits.

To present results on Tuesday is Microsoft, which has been flying high on soaring sales of laptops and cloud services. That trend is likely to continue when the software company reports after the close.

Also reporting on Tuesday include General Electric, United Parcel Service, Eli Lilly, Alphabet, Starbucks, and Advanced Micro Devices. GameStop will also likely be in focus after it raised $551 million through an equity offering. That was to accelerate the video game retailer’s e-commerce transformation.

Furthermore, aside from earnings, the Federal Reserve holds its latest two-day policy-setting meeting this week, starting later Tuesday. It is not expected for the central bank to change its ultra-easy monetary policies. Investors, however, will be listening out for any comments regarding inflation.

On Thursday, the key economic release will be due, with the preliminary reading of Q1, U.S. gross domestic product. However, April consumer confidence comes out at 10:00 AM ET (1400 GMT). It is expected to rise as the economy reopens.