U.S. Futures Collapsed on Wednesday. What Caused the Fall? 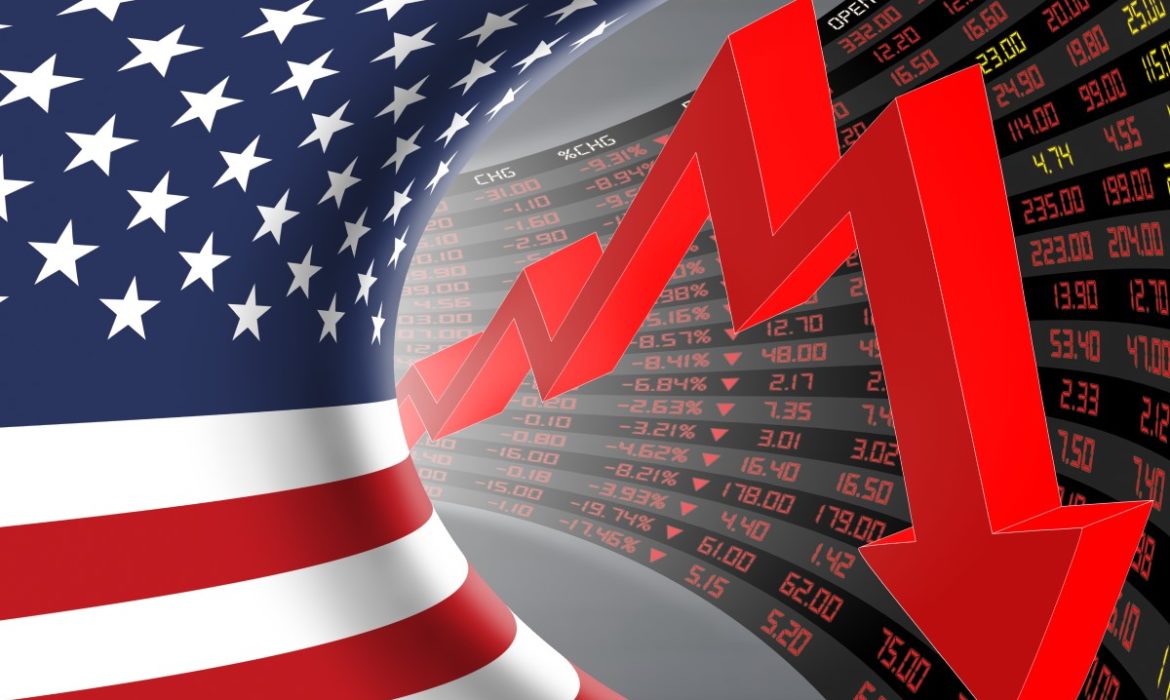 The U.S. president’s statement caused the stocks’ collapse. Donald Trump announced that travel would be suspended between the United States and more than two dozen European countries. According to the president, this measure is taken to insulate the U.S. from the coronavirus outbreak.

The suspension extends to countries in the Schengen zone, which includes Italy, France, Germany, Spain, and 22 other nations. However, the United Kingdom is not included so far. It begins Friday at midnight and will last for 30 days.

After Trump’s announcement, Asian markets traded sharply lower on Thursday morning. Japan’s Nikkei 225 dropped down by 4.5%. The benchmark index may soon enter into a bear market, which is defined as a drop of more than 20% from the most recent high.

Hong Kong’s Hang Seng Index is also approaching the bear market territory. It lowered by 3.8%. However, Australia’s S&P/ASX 200 is already there. It entered a bear market on Wednesday when the stock sank by 6.15%.

Will Travel Suspension Expand on to Trade too?

Trump’s announcement caused some confusion initially. The president stated that travel with “Europe” would be suspended. But he hasn’t named the specific collection of countries that U.S. authorities later clarified.

Furthermore, he said that while the prohibitions would not only apply to the tremendous amount of trade and cargo, various other things would need approval. However, later he wrote on Twitter that trade would in no way be affected by the travel restriction, as the restriction stops people, not goods. 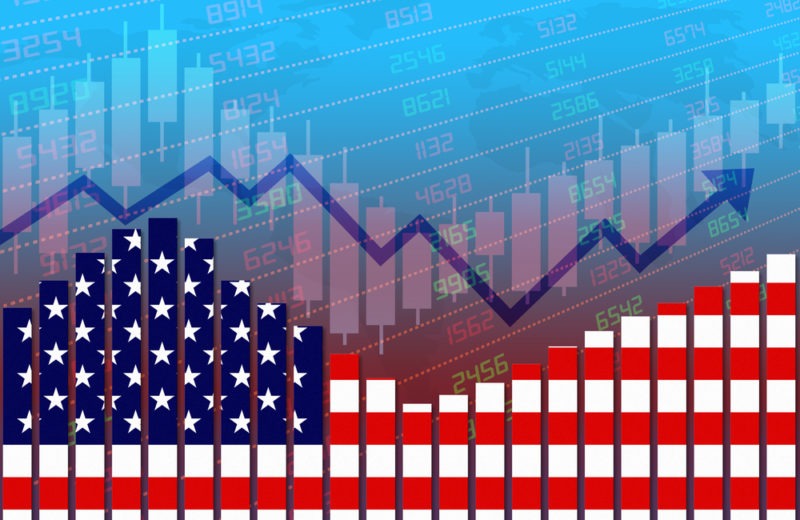