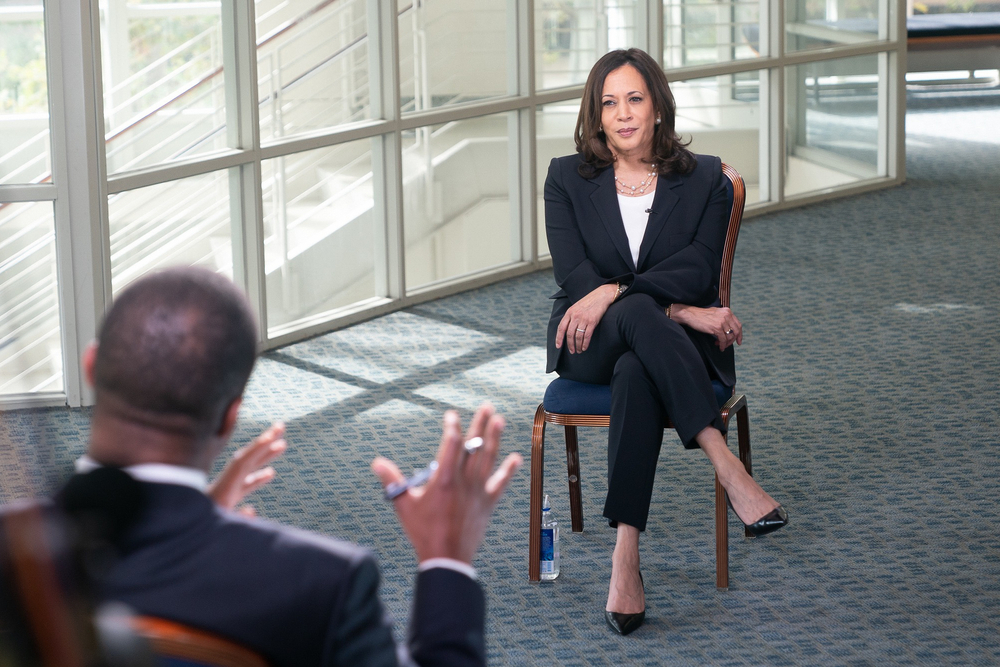 During a visit to Singapore on her first stage of Southeast Asia trip, US. Vice President Kamala Harris said on Monday that the United States was focusing on evacuation efforts taking place in Afghanistan. Moreover, she said that there would be plenty of time to analyze what has happened and what has taken place in the context of the withdrawal from Afghanistan.

The visit was part of Washington’s efforts to counter the growing economic and security influence of China. Its objective was to bolster ties with partners in the region. Harris met with Singapore’s Prime Minister Lee Hsien Loong and President Halimah Yacob during the trip.

Harris said that right now, the single focus is on evacuating American citizens. They are also focusing on Afghans who have worked with them and Afghans who are vulnerable. That includes women and children and that is their singular focus at this time, she said.

The Prime Minister of Singapore Lee Hsien Loong said they hope Afghanistan does not become an epicentre for terrorism again. He added that Singapore had offered transport aircraft to help with evacuations.

U.S. President Joe Biden has faced criticism worldwide over his handling of the U.S. forces’ withdrawal. As well as, the chaotic evacuation after the lightning takeover by the Taliban.

Harris will work to convince leaders in Singapore and Vietnam that Washington’s commitment to Southeast Asia is firm. She is set to assure that it is not a parallel to Afghanistan.

The U.S. Vice President said, today, they are in Singapore to stress and reaffirm their enduring relationship to this country and in this region, and to reinforce a shared vision of a free and open Indo Pacific region.

Lee said that perceptions of U.S. resolve and commitment to the region would be determined by what the U.S. does going forward. Moreover, by how it repositions itself in the region, how it engages its broad range of friends and partners and allies, he added.

Harris said that she reaffirmed in their meeting the United States’ commitment to working with their allies and partners around the Indo Pacific. That is to uphold the rules based on international order, and freedom of navigation, including in the South China Sea, she said.

The disputed South China Sea has competing claims by China, Vietnam, the Philippines, Taiwan, Malaysia, and Brunei.  That particular part of the sea is a strategic waterway with potential oil and gas riches.