U.S. and EU to End Trade Conflict, in Biden Wish-list 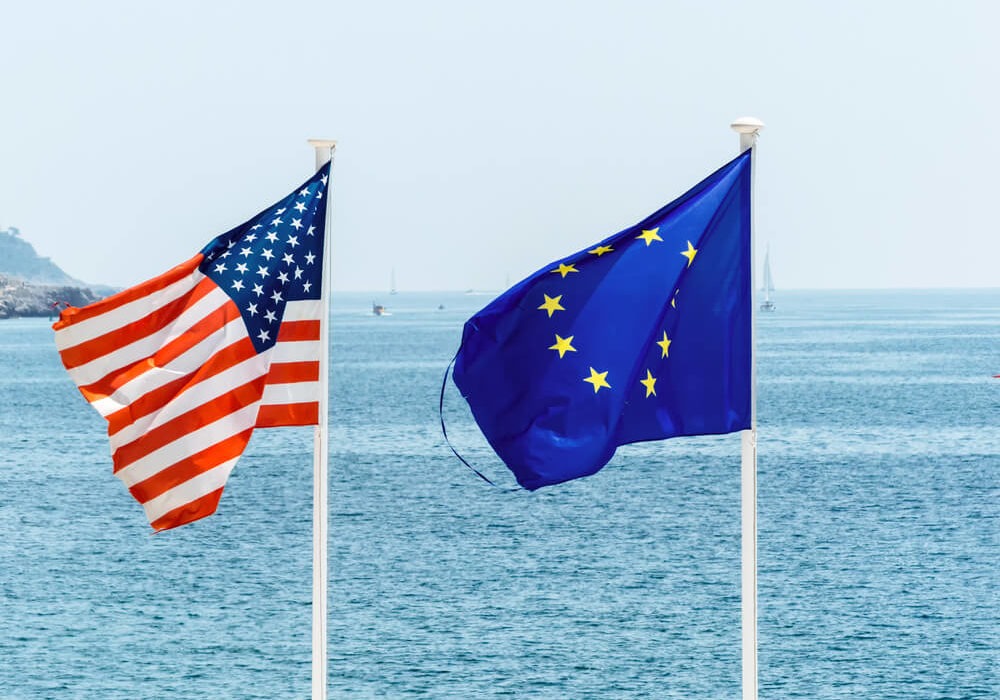 For better ties, the European Union and the United States should resolve their trade disputes. The U.S. President-elect Democrat Joe Biden takes office in January in a “new transatlantic agenda”. This was a statement from the EU executive, laying out its wish-list for better ties on Wednesday.

The EU now looks forward to having close cooperation with Biden on almost all issues. That’s after four years of  U.S. President Donald Trump’s “America First” agenda. It was during which Washington imposed tariffs on Brussels on national security grounds.

The European Commission said in a proposal to EU governments, the United States and the EU must work closely together on solving bilateral trade irritants. It also noted that EU-U.S. commerce accounts for a third of world trade.

The 12-page document presented by EU foreign policy chief Josep Borrell, however, made no mention of how to progress. It was only appealing to shared values of human dignity, individual rights and democratic principles.

They’d prefer to have a friendly agreement among them and not to have to go to the World Trade Organization. The WTO is the way you go when you don’t agree, Borrell told a news conference.

The EU is awaiting a ruling from the WTO on its challenge to U.S. tariffs on steel and aluminium. The EU would prefer to talk and not to wait for WTO settlements, said Borrell.

Like NATO, the EU hopes to hold a summit in 2021 with President-elect Joe Biden. On Dec.10, EU leaders will discuss their approach at a meeting.

The EU and the United States both have imposed tariffs in a dispute over aircraft subsidies. Moreover, Washington has threatened further duties over EU plans to tax digital services companies.

The two sides have conflicting views on the value of the WTO. They also have differing views on  WTO’s system of settling disputes. Washington has paralyzed it by blocking the appointment of judges.

A first step would be for the EU and the US to finalize the appointment of a new WTO director-general. Moreover, explore how to restore the essential dispute settlement function by reforming the Appellate Body. This was in the EU’s proposal.

The Commission said the EU and the US should open a “transatlantic dialogue” on the power of large technology companies.  They should find fair ways to tax them and address “market distortions“.

Fifth-generation mobile networks would be one of the focuses. They would also focus on artificial intelligence, data flows and cooperation on regulation and standards.