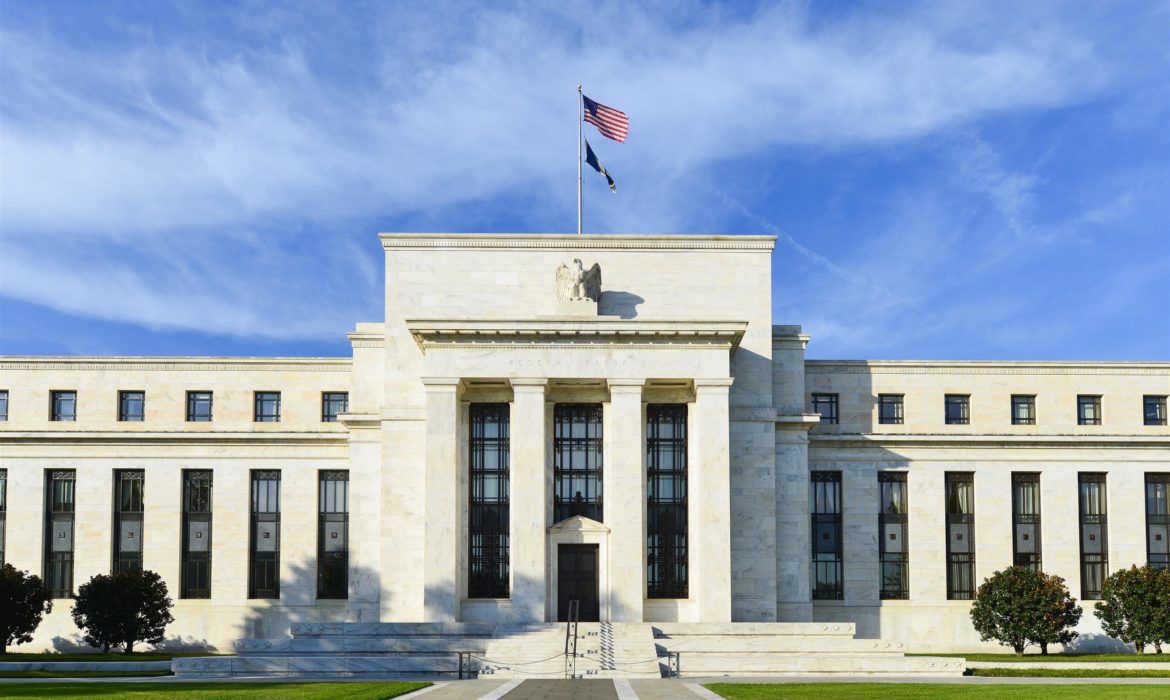 The U.S. dollar is the most powerful currency in the world for a very long time. So, it is not surprising that people keep an eye on the greenback. The U.S. currency was heading towards its highest point against a basket of major currencies on Thursday after meeting minutes showed the central bank preparing to move aggressively to tackle inflation, while commodity-linked currencies declined further.

The single currency remained near a one-month low below $1.09 as investors are waiting for information from the ECB.

Minutes from the European Central Bank’s meeting, due later in the day, will be watched for insight into policymakers’ delicate balancing act to manage soaring inflation as well as slowing economic growth.

We shouldn’t forget about the presidential election in France as well. The prospect of Marine Le Pen beating Emmanuel Macron had a negative impact on the euro ahead of Sunday’s first-round vote.

Minutes from the Federal Reserve’s meeting in March published on Wednesday “showed” many participants were prepared to raise interest rates in near future.

Participants also prepared the market for a reduction in the central bank’s sheet after the May meeting.

The dollar index, which tracks the greenback against a basket of currencies traded at 99.676 after earlier reaching 99.823.

The Australian dollar fell 0.5% against the U.S. currency. Moreover, the New Zealand dollar declined 0.2% against the greenback. Both currencies fell as the Federal Reserve’s tone offset a hawkish shift from Australia’s central bank.

On Thursday, the Japanese yen was close to a one-week low and last traded at 123.80 to the dollar.

The world’s largest cryptocurrency in terms of market capitalization rose on Thursday. Bitcoin gained 0.5% to $43,402.