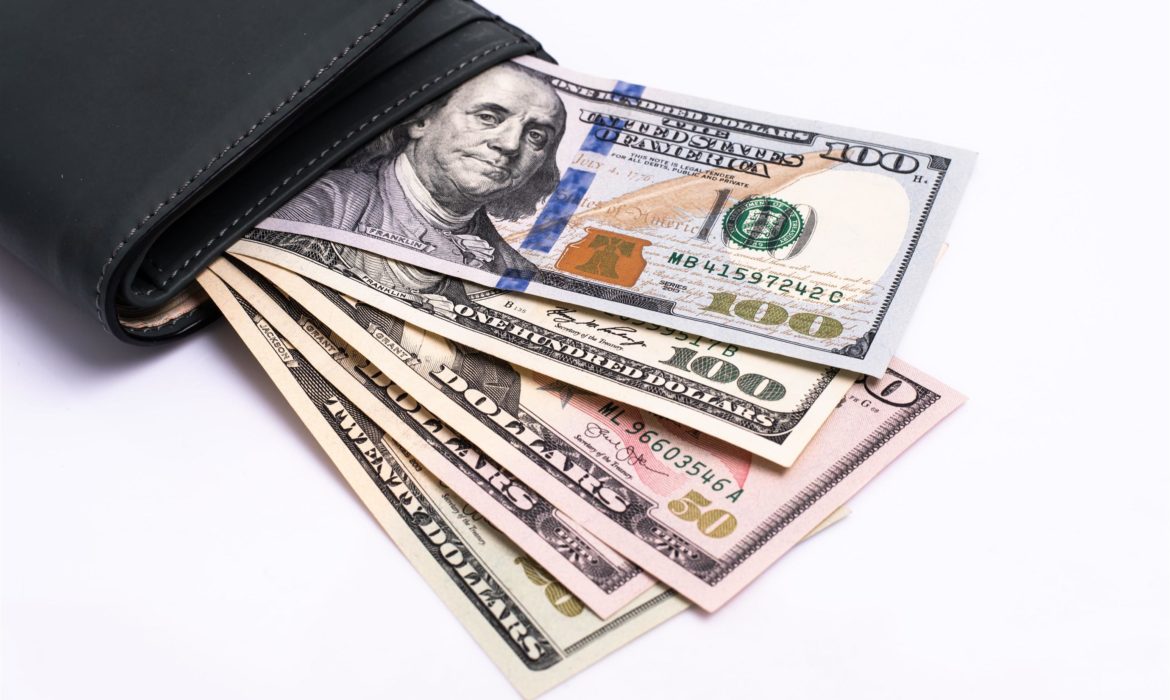 In six days in early trading on Tuesday, the dollar climbed to its highest point. The greenback rose following a jump in U.S. Treasury yields.

The country’s central bank meets next week. The Federal Reserve is expected to raise rates in March for the first time since the start of the coronavirus pandemic.

As investors prepared for the possibility of the Federal Reserve being more hawkish than expected, U.S. Treasury yields jumped, with two-year yields crossing 1% for the first time in almost two years.

Euro and dollar on Tuesday

The Japanese yen fell after its central bank said it would maintain its ultra-loose monetary policy. The U.S. currency was flat against the yen at 114.6. On Monday, the pair reached 115.06.

According to the central bank’s vice-governor, the People’s Bank of China plans to do more to support growth. It unexpectedly reduced the borrowing costs of its medium-term loans for the first time since April 2020.

The yuan reached its highest point in more than three years on Tuesday, helped by trade settlement inflows.

On Tuesday, the world’s most famous cryptocurrency was little changed at $41,800. Bitcoin is still significantly below the all-time high of $69,000 it reached last November.