Sign in
Home News Forex U.S. Dollar Continues its Journey to the Bottom 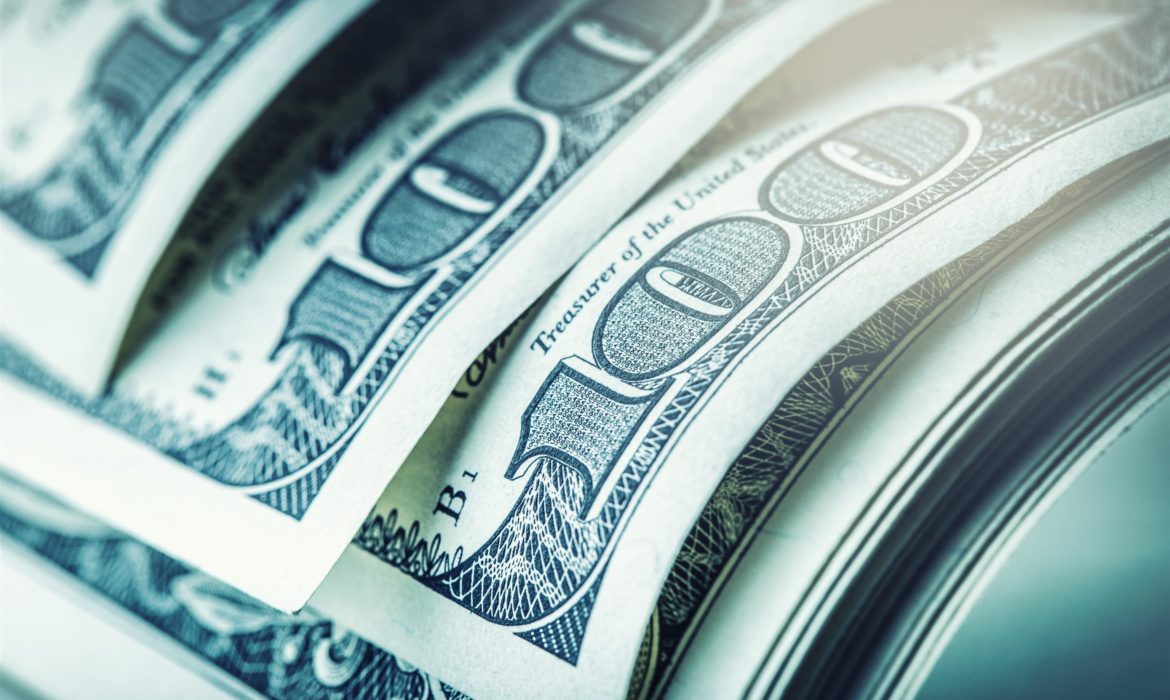 The U.S. currency declined for a fourth consecutive day on Friday. The U.S. dollar fell to its lowest point in more than two months as investors took the view that most of the recent hawkishness from the Federal Reserve has already been priced in.

On Friday, the dollar index dropped 0.2% to 94.62 against a basket of currencies, its worst result since early November. On a weekly basis, the greenback is set to weaken 1.11%, its biggest drop since December 2020. One day earlier, the U.S. currency declined below a 100 day moving average for the first time since June 2021.

The yen benefited from weakness in global stocks. One report the Bank of Japan is deliberating how it can start telegraphing an eventual rate increase sent the Australian dollar as well as U.S. Treasury yields lower, which also weighed on the dollar.

The greenback’s doldrums escalated this week even as interest rate futures have all but locked in four rate rises this year.

The single currency gained more than 1% for the week so far and punched out of a range it held since late November, hitting its highest point in more than two months.

Johnson apologized for attending a “bring your own booze” party during the coronavirus lockdown. He is also under pressure from his own MPs over the May 2020 party.