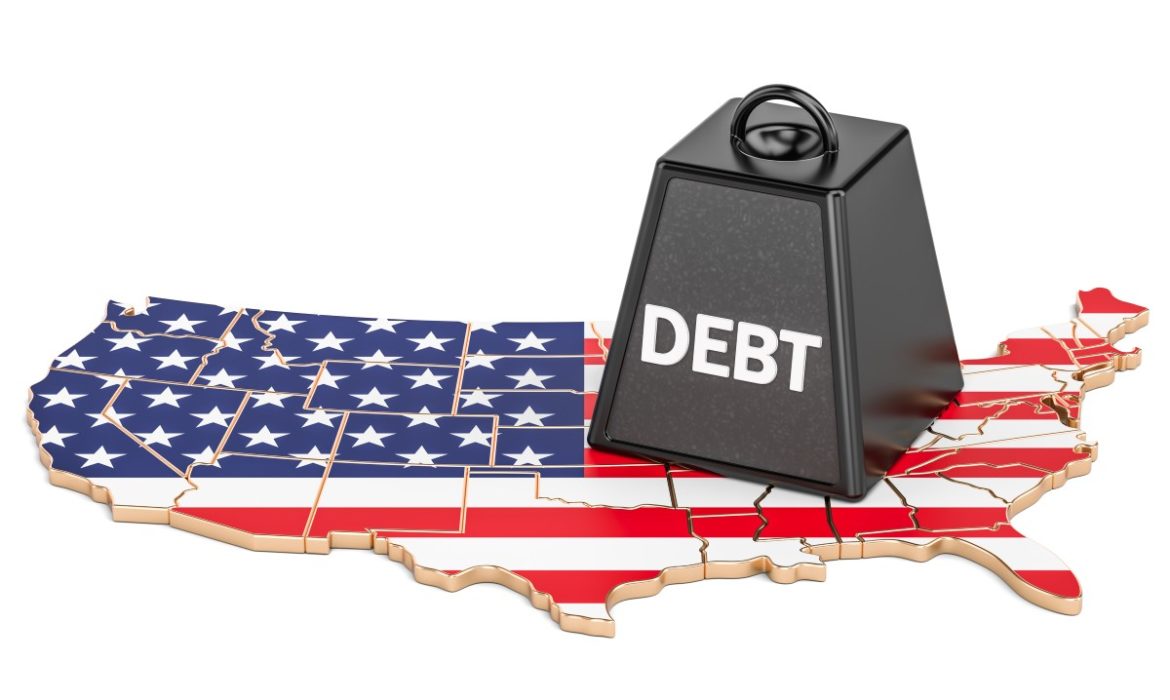 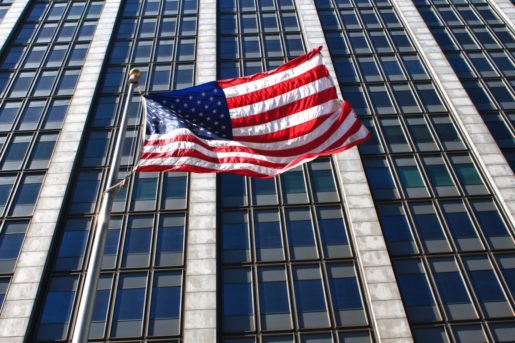 WaPo found that it is around 47% of the overall economy, and it is a record.

Companies have issued record-levels of bonds to investors amidst historically low rates of interest.

There is a warning of the risk imposed by the ballooning investment-grade debt.

According to the Washington Post report, the U.S. Corporations are sitting on nearly $10 trillion in credit. It is equivalent to 47% of the total economy.

Corporations splurged on debt amid historically cheap borrowing costs since the financial crisis of 2008. Warnings were coming from experts about the ballooning deficit, which can worsen a future economic path.

Over the past decade, central banks from all over the world loosened monetary policy. It is a stimulus for corporations to pursue financial risk-taking, says a report from the IMF published in October.

Some systematically important economies are more vulnerable to an economic slowdown due to this dynamic, the report found.

The IMF said that corporate indebtedness might lead to higher unemployment and depressed investment. Corporate defaults might trigger losses and curb lending by banks, and as a result, shocks will amplify.

Firms with high debts cannot cover interest expenses with their profits. The debts might increase to $19 trillion, about 40% of the total corporate debt, in major economies. This recession would be half severe, as was the 2008 financial crisis.

The lowest bracket of the investment-grade debt, BBB-rated bonds, now accounts for more than 50% of the market compared to seventeen percent in 2001.

The demand for investment-grade debt is higher, so the creditworthiness of issuers has fallen. Since 1992 leverage levels are creeping toward the highest readings, says BlackRock.

BlackRock wrote that they believe the sharp increase in the proportion of BBB-rated constituents made the investment-grade bond sector much riskier than it was in recent years. The most vulnerable of all investment-grade debt in a recession are BBB-rated bonds.

If BBB-rated bonds downgrade, they will be considered a “fallen angels” or high-yield debt. It would cause the value of the issue to fall, added the firm.

In recent years the riskiest companies accounted for the bulk of rising debt warned the central bank in its November Financial Stability Report.

The Fed is also concerned about outstanding BBB-rated debt approaching an all-time high.

Investors might sell the downgraded bonds rapidly, cause of widespread downgrades of bonds to speculative-grade ratings, increasing market illiquidity, and downward price pressures in a segment of the corporate bond market known to already exhibit relatively low liquidity, in an economic downturn, says the central bank.

The leverage ratio among high debt owned firms is near a historic high. The rate of debt-to-assets for all publicly traded nonfinancial companies has hit its highest level over two decades.

Also, the total private credit is advanced roughly in line with economic activity. Business-sector debt compared to GDP is historical because of weak credit standards, while household debts remain at a modest level relative to the incomes. Economists say that there is a high probability of the economic recession.