U.S Corn Production in the Brink with Drought Worries 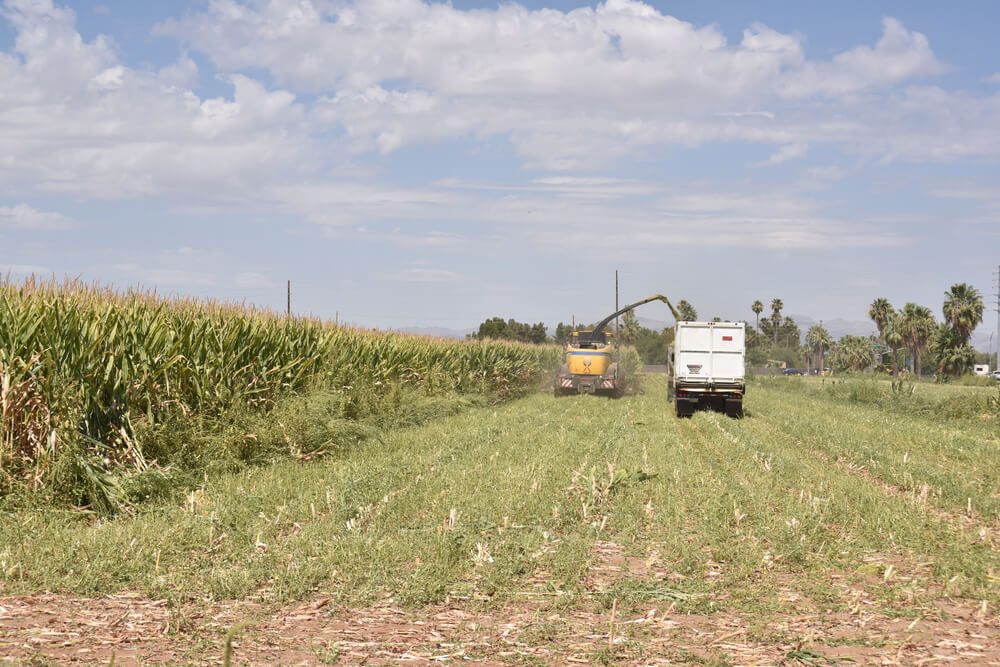 It seems like there is a never-ending list of shocks that the agriculture sector can get into.

Along with the ongoing battle with the pandemic there came droughts and issues with wind, which weighs yields further down.

Harvest season for the maize hotspot in Midwest US is just around the corner, but this may not deliver good news to farmers.

Yesterday, the Department of Agriculture downgraded US corn conditions to 64%, good-to-excellent, recording a five-point fall for the week.

This is a significant blow from the season-high of 75% from early June, signifying deteriorating crop conditions.

Iowa, a leading producer, fell behind its five-year average of 73% to 50%. A prolonged dry spell and straight-lined windstorm on August 10th broke hopes for a bountiful season.

The state is close to logging the 12th-driest July-August season in nearly 126 years.

Similarly, the el niño also had an influence on Iowa’s close neighbours, namely Nebraska and Illinois. Agriculture commodity enthusiasts have doubts about the yield forecast of 181.8 bushels per acre.

In a survey conducted among 1,600 participants, only 17% believe that the yield will increase to above 179 BPA. Many are considering a modest adjustment of 177 BPA for the harvest season.

Empirical data from the last three decades suggests that a dry August would lead to a “too low” September corn yield. Every year follows the same path, except in 2011.

Field experts say that the low rainfall recorded in the corn belt for August will be sustained for the rest of the week.

In the final stage before harvest, moisture is crucial. With the current conditions, crops can rely only on existing soil moisture, which will negatively affect the overall yield.

The hope for rain from many farmers through Hurricane Laura is washed away shortly after weather reports suggest that the Midwest will remain dry.

Corn imports are crucial for the world’s second-largest consumer.

Similarly, this is partly due to its responsibility to meet its farm products target stipulated in its trade deal with the United States.

Corn prices jumped 2.8%, $3.54 per bushel on Tuesday. This is the highest since July 10. Aside from the weather bump, big Chinese purchases drove the prices up.

China’s latest purchase hit 408,000 tonnes of maize. In July, the country recorded its biggest corn purchase from the US, set to arrive in Chinese ports in the coming months.

Benchmark corn prices are up almost 4% since the start of the week. While corn futures for December delivery records their most significant rise since 2011, with an 8.4% increase.

Meanwhile, in Asia, corn importers in Vietnam deferred shipments, and many others cancelled due to oversupply.

Other agricultural commodity prices remain volatile. In terms of grading, soybeans broke their five-year 87% average after USDA gave them a 92% rating.

On the other hand, the US spring wheat crop went down to 49% from a 62% five-year average.