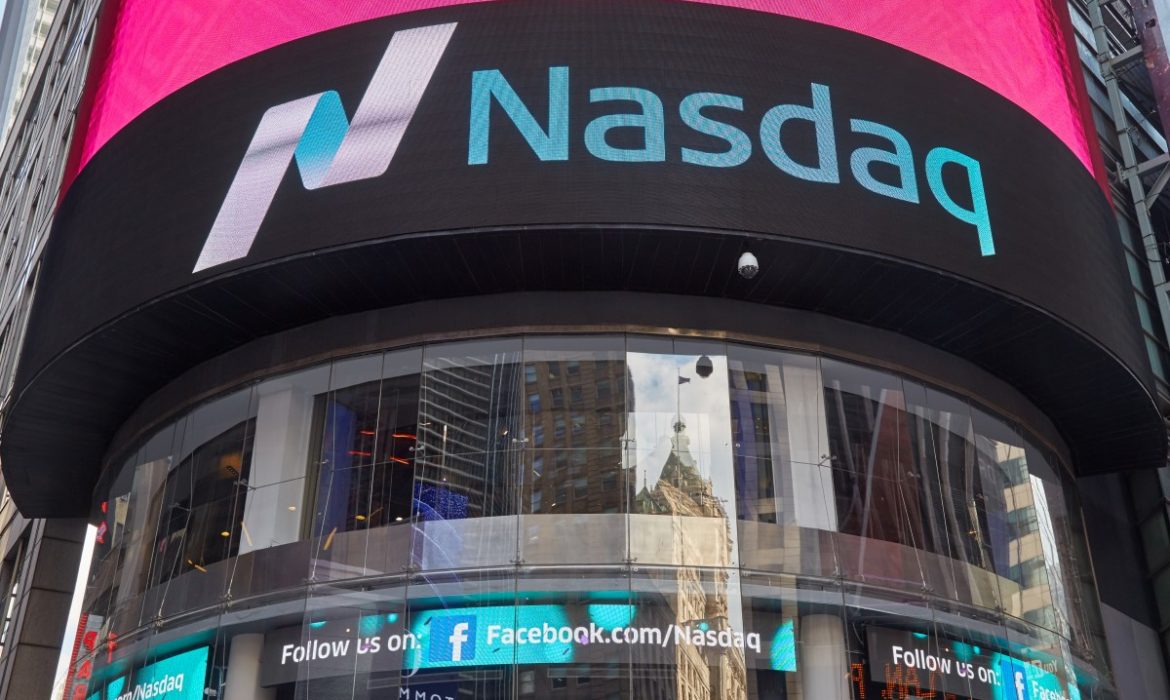 On Monday, the Commerce Department made a decision that may affect not only the upcoming trade talks but the trade war in general. As a result, the following day, the stock markets in the U.S. had a negative reaction to this news. Ahead of the high-level meeting the U.S. made a decision that can derail the negotiations process.

The U.S. blacklisted top Chinese artificial intelligence companies. The U.S. Commerce Department added 28 companies to the so-called Entity List. This list restricts the ability to cooperate with U.S. companies. According to the U.S., China is mistreating its Muslim minority.

This problem is not directly connected to the trade talks. However, this happened just several days ahead of the meeting may prove controversial in the long run.

China’s foreign ministry responded to his decision. Geng Shuang, who is the spokesman of the ministry, said the U.S. should stop interfering in the internal affairs of China.

This comment underlines that adding top Chinese companies was a risky decision. 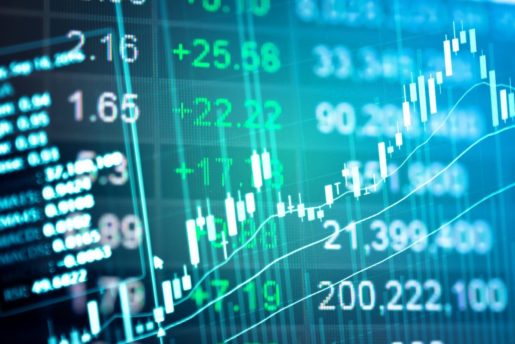 U.S. stocks suffered as a result of this news. This is not surprising because the situation was already tense without any additional factors. By blacklisting the companies, U.S. may unintentionally disrupt the upcoming trade talks with China.

Worsening market sentiment is not what U.S. stocks need to improve the market outlook. It is not compulsory but at least desirable to avoid creating problems that may influence the trade talks.

The shares of Citigroup, as well as Bank of America and JPMorgan Chase, dropped by more than 1% each.

Investors, analysts, and journalists are waiting to see how trade talks will affect the stock markets on Thursday.