U.S. and European Stocks Rise. How are Asian Stocks Doing? 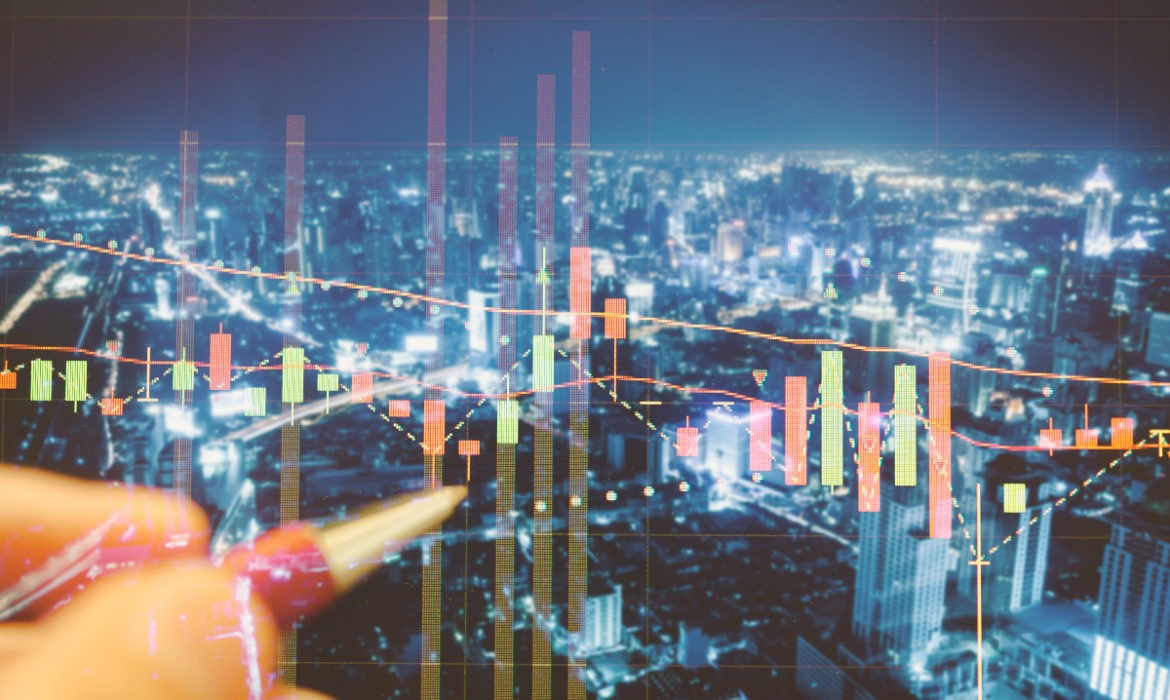 Futures on the S&P 500 Index edged up by 0.1%, while the Stoxx Europe 600 Index gained 0.2%. The MSCI Asia Pacific Index changed slightly. On the other hand, the MSCI Emerging Market Index declined by 0.2%.

Bank shares skyrocketed in Europe and oil soared after Saudi Aramco stated that demand would continue to improve. However, Portugal’s 30-year bond yield lowered below 1% for the first time since March. Treasuries and the dollar remained steady.

Risk assets surged forward even after China announced that it would sanction American officials in retaliation over Hong Kong.

Meanwhile, Democrats and Republicans are still discussing a broader additional coronavirus relief package. But the two sides are still trillions of dollars apart on overall spending and key issues.

Lee Hardman, a strategist at MUFG Bank in London, noted that the new stimulus provided by President Trump through executive orders is better than none at all as it provides a stop-gap solution. However, pressure remains on both the Democrats and Republicans to reach a more substantial compromise solution.

On Monday, European stocks dropped briefly after China retaliated against the U.S. by sanctioning 11 Americans. While the list includes Senators Ted Cruz and Marco Rubio, no members of the Trump administration are on it.

The Trump administration takes a harder line against China as the November elections approach. As a result, discord between the two nations is growing.

Meanwhile, shares in Lebanese real-estate company Solidere tumbled down by 13%. It was trading for the first time since last week’s deadly blast in Beirut. Despite that, the stock, seen as a hedge against soaring inflation and the falling Lebanese pound, is still up 85% this year.