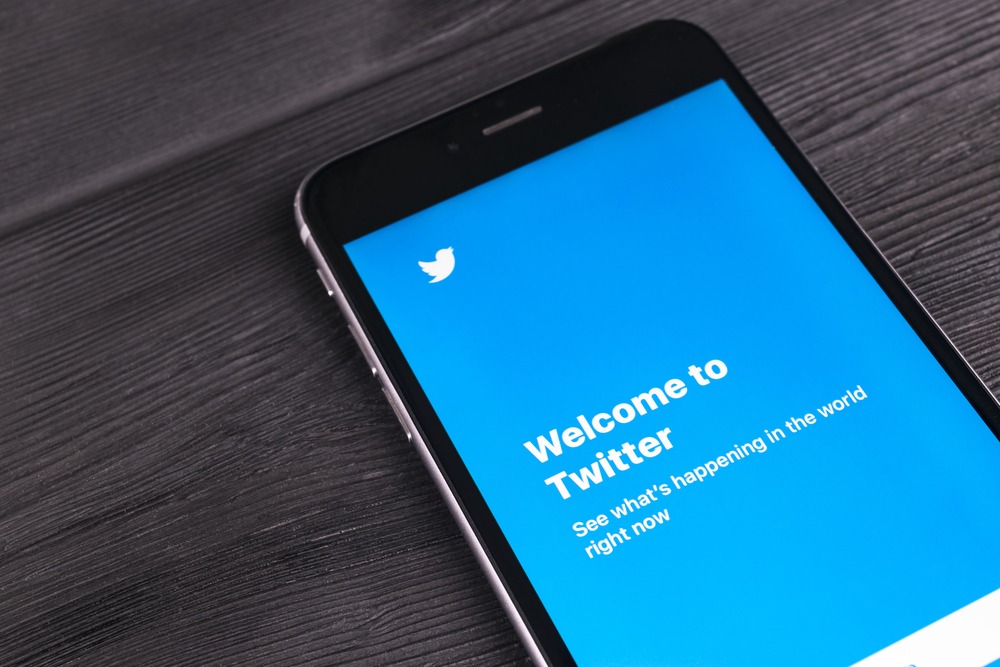 The results come as Twitter (NYSE: TWTR) has sued Musk for dropping his offer to buy the company. He is now preparing for a legal showdown in a trial set to begin in October. The deal uncertainty has worried Twitter’s advertisers and caused chaos inside the company.

Twitter shares were down 3% in trading before the bell.

Twitter and its peers, including Snap and Alphabet (NASDAQ: GOOGL), saw an uptick in revenue last year as brands spent heavily on online advertising, eyeing a recovery from the pandemic.

But inflation pressures and fears of a recession this year have forced brands to rethink their marketing budgets.

At the same time, Gen-Z’s favorite TikTok and tech giant Apple Inc (NASDAQ: AAPL), which gives users a choice to opt-out of data tracking, are grabbing market share in the digital ad space.