Turkish Lira, the United States Dollar, and Other News 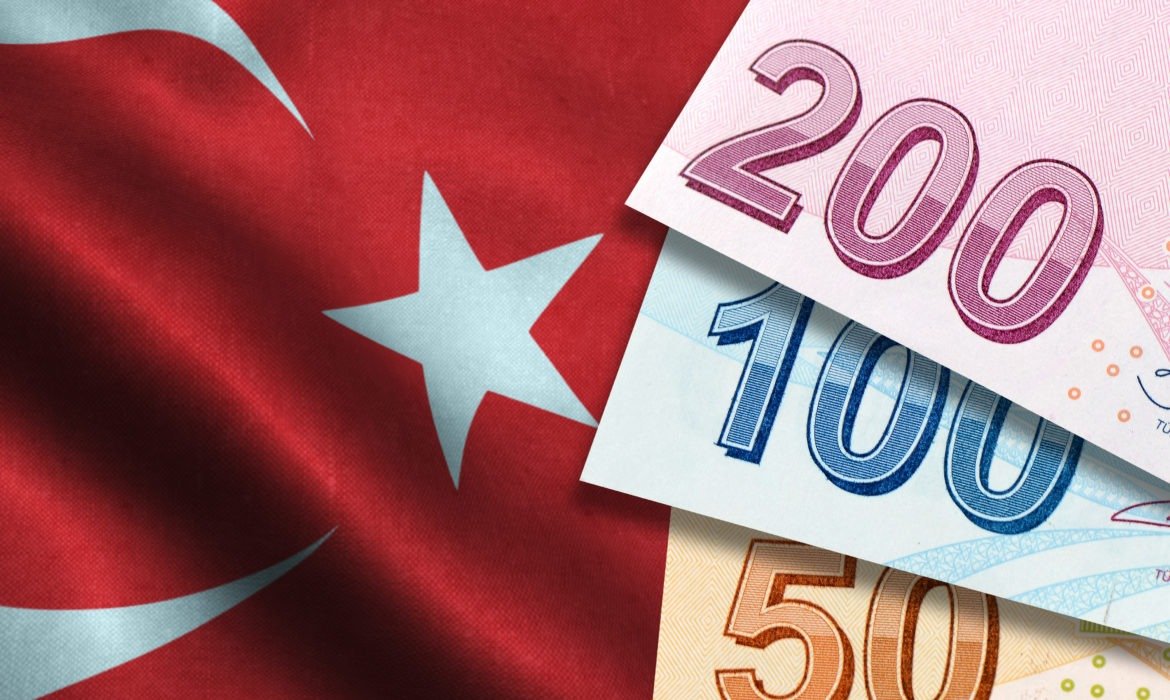 State banks in Turkey have doubled their short foreign currency positions over six weeks to $8.3 billion to help defend the lira. It is their most significant intervention for years. That information is according to industry data and four banking sources.

Financial sector regulator BDDK data showed that the combined-short positions of the state banks add up to more than $90 billion of central bank intervention since last year by the estimates of bankers, for a total of around $100 billion used to support the Turkish lira.

Over the last year, in order to support economic growth, the lira has faced downward pressure from falling interest rates. This is vital to President Tayyip Erdogan’s long political dominance. Pressure also came from the coronavirus crisis.

State lenders have frequently sold dollars borrowed from the central bank. This was to stabilize the lira. Nevertheless, barring brief interruptions, it kept a net neutral foreign exchange position since the financial crisis of Turkey in the early 2000s.

This changed in mid-December. At that time, they embarked on the sharpest expansions of their short foreign currency positions in at least five years. Thus, it reached a net short position of $4.3 billion on May 22. Therefore, they have now doubled that by July 3. This is according to statistics by BDDK.

That pushed them beyond the regulatory limit of twenty percent of capital. Nevertheless, some leeway can be allowed for a brief overstep.

The significant short positions could expose the banks to losses. This will happen if the lira will suddenly drop. It is unclear if the state banks had hedged their positions to minimize that risk.

According to BDDK figures, by contrast, private banks are $4.1 billion long on foreign currency.

There was a significant increase in state banks’ short FX position. This has coincided with the more excellent stability of lira. It is trading in an unusually narrow range after settling in mid-May.