Turkish Lira in Danger with the Looming US Sanctions 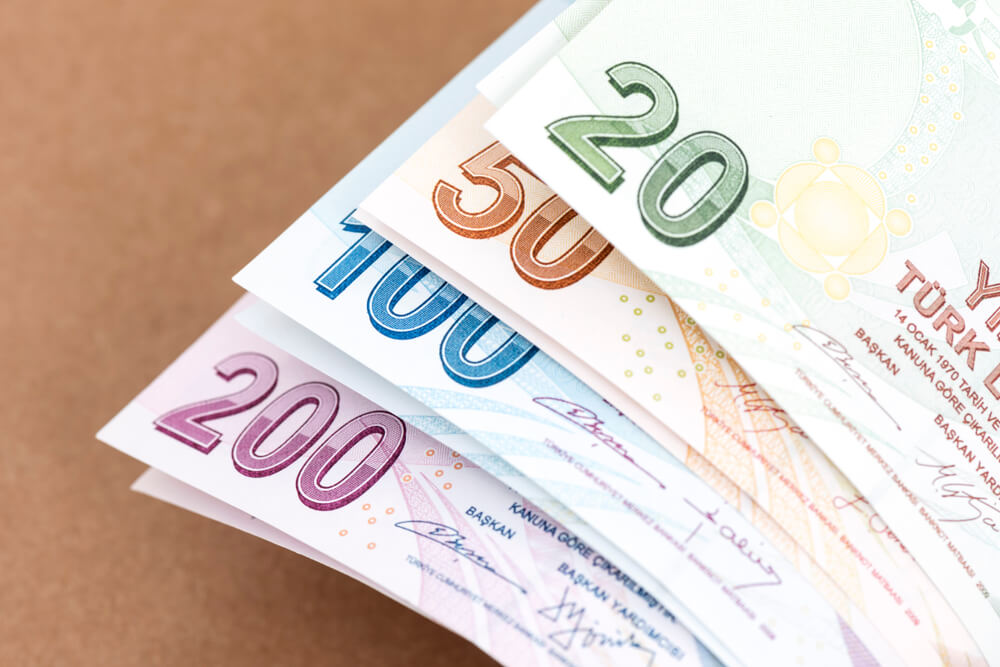 The lira is poised to enter another difficult phase as the United States prepares its sanction against its NATO ally.

Consequently, the Eurasian nation is also battling the possibility of the European’s sanction.

This came amid the issue of its inability to end its gaps with Greece and Cyprus. These are both members of the supranational bloc on the issue of the eastern Mediterranean.

The successive developments ignited downward pressure for the Turkish currency, which had fallen to rock bottom with its pandemic-ravaged economy.

As the president-elect, Joe Biden will have to deal with the issue as one of its first orders of business.

According to sources, former President Donald Trump gave his blessings on the penetration of the sanction.

An expert in the field noted that the United States’ successive advance and the European Union towards Turkey would have little to no economic impact in the short term. The effect on the overall market is also likely to be mild.

However, the Turkish lira’s overall direction in the long-term will be under the influence of these same factors.

For the record, the currency hit low during the year due to the grave concerns on the depletion of its foreign currency reserves.

A significant bounceback came only last month when two of the country’s policymakers resigned from office. This ended up driving the lira to 8.58 against the USD.

The US Dollar Continues to Follow the Journey Down

Meanwhile, while its home country continues to extend influence on other nations, the US dollar falls anew amid vaccine optimism and grim reports on the labor market for the week.

The USD index tracks the performance of the greenback against other entities in the basket of currencies. This week it edged down by 0.1%.

It settled at 90.797, nearing back the psychological danger zone and its two and a half year low.

Despite the weakening reserve currency, the pound did not manage to capitalize on the fall due to the uncertainty surrounding the post-Brexit trade deal.