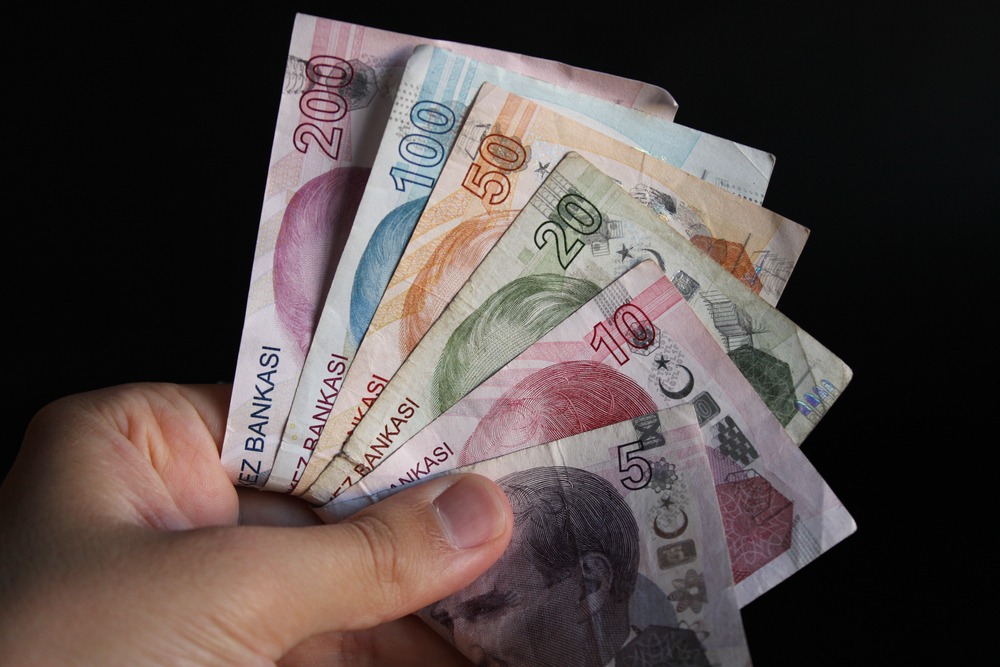 Lira had another 9% drop in the Turkish currency this month; together with debt market danger indicators reaching levels last seen during the global financial crisis of 2008, investors worry that a new catastrophe is building in the nation.

The ability of President Tayyip Erdogan’s government to prevent market instability barely five months after the previous bout will have major consequences for his re-election hopes – as well as the potential return of foreign investment if he loses. The lira is down 20% this year; this recent depreciation combined with rising global energy and food costs- pushed inflation to 70%; moreover, it climbed, putting Ankara’s emergency measures in place during last year’s turbulence to the test. In December, authorities avoided a full-fledged implosion by selling currency reserves; they set up special bank accounts to safeguard depositors and corporations against huge lira drops; this will prevent the hoarding of dollars, euros, or gold.

Will the Crisis Continue?

However, as summer ‘rollover’ dates approach, the attraction of these accounts, known as KKM, may be dwindling. Meanwhile, after accounting for FX’swap arrangements with Turkey’s domestic banks, the central bank’s net reserves have fallen to a negative $55 billion.

According to top Western investment firms, Turkey’s currency reserves should continue to decrease. Energy and food imports, according to Citi, will boost the current account deficit to 5% of GDP. Still, rising tourism should bring in $15-$20 billion. The government and the central bank do not make specific information about the initiative public. According to calculations by four Turkish economists, around $10 billion in deposits are due to be redeemed in July and another $20 billion in August. Despite real low rates, Zafar Nazim of JPMorgan (NYSE: JPM) said it’s “important” to keep depositors interested in this strategy. As a result, Ankara may opt to allow businesses to deposit more money into the KKM account; moreover, it will potentially give new tax benefits – but this, according to others, might cause more complications.